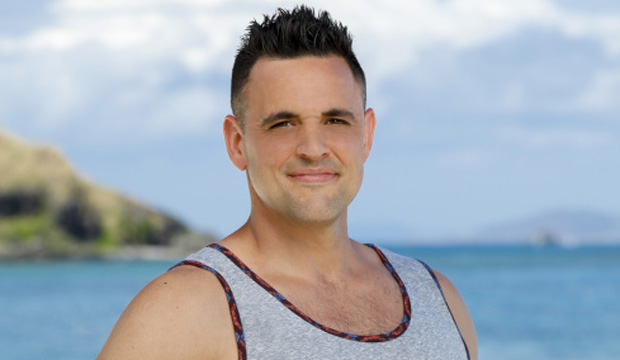 What will Domenick Abbate do with his legacy advantage? That’s the question on the mind of every “Survivor: Ghost Island” fan as we head into the highly anticipated merge episode. The legacy advantage, which gives the bearer immunity, can only be used when there are 13 people left in the game or when there are six people left in the game. We have finally reached the first threshold, but only 34% of fans say that Domenick will use it this week. Instead, a whopping 49% vote that he will hold onto it until the Final 6. The other 17% don’t think he’ll use it at all, suggesting either he won’t need it or that he’ll be voted out with the legacy advantage in his pocket.

Being voted out holding a legacy advantage is nothing new. It happened to Morgan Ricke back in Episode 3, so she ended up willing the power to Domenick. It also happened in “Survivor: Game Changers,” when Sarah Lacina betrayed Sierra Dawn Thomas but still got her to will her the advantage anyway. This original act from Season 34 was said to “curse” the legacy advantage, and so now it’s Domenick’s duty to try to reverse the curse and use the power as it was intended.

SEE‘Survivor: Ghost Island’ predictions: Which 4 players are getting the strongest ‘winner’s edits’ of Season 36?

Heading into the merge, even though Domenick has a numbers advantage of eight original Naviti vs. five original Malolo, it’s still possible that he could utilize the legacy advantage in order to take out a big target: Chris Noble. Domenick and Chris have been feuding since Day 1 on the Naviti beach, so if Domenick plays his cards right he could bring about Chris’ demise.

We’ve already seen Domenick break tribal lines when he sided with Donathan Hurley and Libby Vincek in voting out Bradley Kleihege, so it wouldn’t be a stretch to see him turn on Chris. Find out how it all plays out when “Survivor” Season 36, Episode 8 airs Wednesday night on CBS.