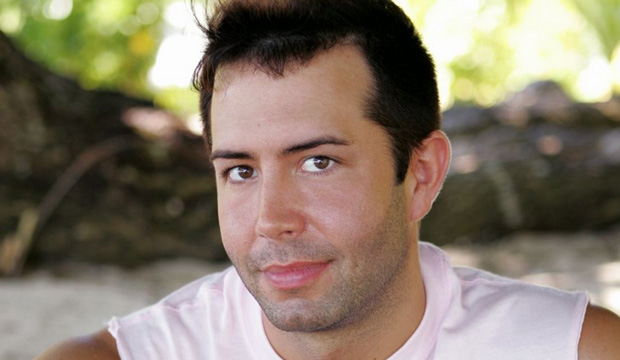 With 13 options to choose from over the 37 seasons of “Survivor,” 28% of fans who voted in our recent poll have decided that Coby Archa from Season 10 is the biggest threat to be eliminated at merge of all time. In “Survivor: Palau,” Coby’s original tribe Koror won eight of the season’s first nine immunity challenges, resulting in a eight-to-one majority at the time of the merge. Despite those unprecedented numbers, Coby’s own tribe voted him out before Ulong’s Stephenie LaGrossa because of his tendency to spill tribal secrets.

What Coby’s victory in the poll shows is something that is still true of “Survivor” game play: being among the majority alliance/tribe does not grant you 100% protection. In fact, being at the bottom of a powerful alliance can sometimes leave you vulnerable and/or make you a huge threat. Large alliances will get eager to vote out their own once they secure a significant numbers advantage because if that player realizes that they’re on the bottom then they are likely to jump ship against the alliance.

Exposing information to the other alliance as Cody did is actually something that came up this season’s merge episode. Angelina Keeley informed Elizabeth Olson that the dominant Goliath alliance would be voting her out. Elizabeth attempted to use that information against her at tribal council, but was sent home anyway as the merge threat elimination. Elizabeth earned only 2% of our votes in this poll, but may have done enough damage to Angelina’s game by exposing her and pitting the rest of the Goliaths against her in the coming weeks.

Aside from Coby, voters also supported J.T. Thomas and Lex van den Berghe as huge threats at merge. Both guys were booted at the merge of seasons featuring all returnees. In J.T.’s case, the “Heroes vs. Villains” cast was evenly split 5-5 and determined to vote along tribal lines. When Parvati Shallow hedged her bets by using her two hidden idols on Jerri Manthey and Sandra Diaz-Twine (she already had earned a third by winning the challenge that week), J.T. was sent home when all five votes from the Heroes for Jerri were invalidated. For Lex, he was simply outplayed and duped by the eventual “All-Stars” finalists Rob Mariano and Amber Brkich who believed he would eventually use his relationships with other players against them.

Speaking of Rob, he was one reader’s pick as “Someone else” that was a threat. Rob was the merge threat boot in Season 4 “Marquesas.” At the time of his elimination he had already rubbed many players in the game the wrong way, antagonizing an original Rotu tribe alliance that had an overwhelming majority at the merge. A couple other voters would have liked to see Season 29 “San Juan del Sur” player Josh Canfield as an option, believing that he would have won the game had he not been eliminated at the merge.

Do you agree or disagree with these poll results? Sound off down in the comments section or join the discussion in our reality TV forum.