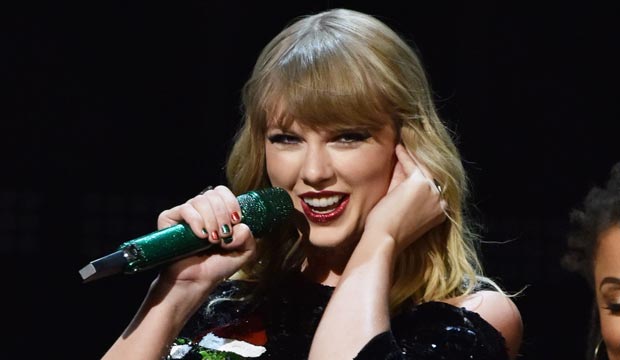 Taylor Swift is the only female artist nominated for Top Artist of the Year at the 2018 Billboard Music Awards. Does that make her a lock to win Top Female Artist? That’s what many of our users think. As of this writing she’s the front-runner to win that category with leading odds of 6/5. That would make her the biggest winner in the history of the category.

Our racetrack odds are based on the combined predictions of hundreds of Gold Derby users who have entered their picks in our predictions center thus far. Among those are the Top 24 Users who got the highest scores predicting last year’s Billboard Music Awards and the All-Star Top 24 who got the highest scores when you combine the last two year’s predictions. And among those elite users Swift has the lion’s share of support, with 15 Top Users and 15 All-Stars backing her to win.

The Billboard Awards aren’t decided based on quality, per se, but based on record sales, radio airplay, streaming performance, touring success and social media engagement, the same criteria that are used to generate the weekly Billboard charts ranking the most popular music in America. And Swift has certainly had major successes on the charts in the last year. Her sixth album, “Reputation,” sold more than 1.2 million copies in its first week, which in just those few days made it the bestselling album of 2017. The album also produced a number-one single on the Billboard Hot 100 (“Look What You Made Me Do”), another that reached the top-five (“Ready for It”), and two more that made the top-20 (“End Game” with Ed Sheeran and Future, and “Gorgeous”).

This would be Swift’s third win in the category, which would break her tie with Adele, Mariah Carey and Rihanna, all of whom have won the award twice apiece. But Swift is up against another woman who had a big year commercially: Cardi B, who broke out with a number-one single, “Bodak Yellow,” and a string of other top-10 hits including “MotorSport” (with Migos and Nicki Minaj), “Finesse” (with Bruno Mars), “No Limit” (with G-Eazy and A$AP Rocky) and “I Like It” (with Bad Bunny and J Balvin). Cardi B ranks second in our predictions with 12/5 odds thanks to support from six Top Users and six All-Stars, so don’t count her out.

PREDICTthe Billboard Music Award winners now; change them until May 20