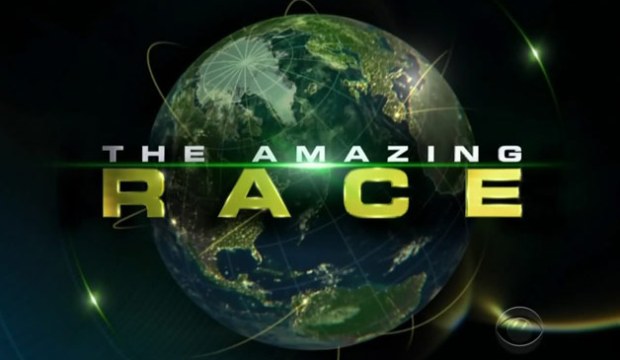 “The Amazing Race” is finally returning to the CBS line-up with the 31st season set to premiere on May 22, 2019. This edition of the race was run way back in June. The 11 teams are veterans of previous seasons of “TAR” as well as two other CBS reality competition series: “Big Brother” and “Survivor.” As always, host Phil Keoghan was at the startling line in Hermosa Beach, California on June 10 to send these 22 contestants in a race around the world. The winners crossed the finish line in Detroit on July 3.

SEE ‘The Amazing Race 30’ winners Jessica and Cody: After ‘Big Brother,’ this was our redemption project

Five of the teams competed on previous seasons of “The Amazing Race” with varying results:

Three teams are drawn from “Big Brother” contestants, with one of those also having competed on “TAR.”

WATCH Phil Keoghan (‘The Amazing Race’): Season 30 was a ‘jolt of Vitamin B’ that rejuvenated the show

And three teams are made up of former “Survivor” contestants:

Chris Hammons and Bret LaBelle (Millennials vs. Gen X); and