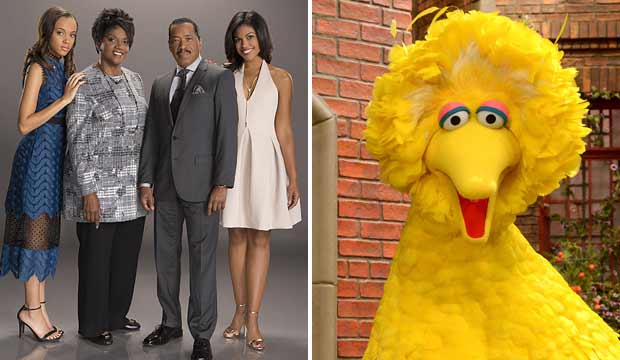 “The Bold and the Beautiful” is the only half-hour broadcast soap opera among hour-long serials, and it was at a disadvantage in the total nominations when the 2018 Daytime Emmy bids were announced (it had 18). But the CBS drama proved mighty at the Creative Arts Awards, which were handed out on Friday night, April 27, in advance of the main event on Sunday, April 29. Click here for the full list of winners.

“B&B” won seven awards, more than the other three soap operas combined. It was awarded Best Lighting Direction, Best Technical Team, Best Sound Mixing, Best Music Direction/Composition, Best Costume Design, Best Makeup and Best Stunt Coordination. “General Hospital” won three times (Best Casting, Best Art Direction, Best Original Song). “The Young and the Restless” came away with two prizes (Best Multi-Camera Editing, Best Hairstyling). “Days of Our Lives” was shockingly shut out of the Creative Arts Awards. Is this a good sign for “B&B” in the Best Drama Series race? Before Creative Arts the show was already the front-runner to win the top prize according to our racetrack odds. But perhaps this strengthens its position.

“Sesame Street” also cleaned up, tied with “B&B” as the most awarded program of the night with 7 victories of its own out of 13 nominations. The venerable program, now airing on HBO, won Best Preschool Children’s Series, Best Children’s Program Writing, Best Art Direction, Best Technical Team, Best Multi-Camera Editing, Best Sound Editing (Live-Action) and Best Original Song (“A Song About Songs”). In addition, the show’s “Twinkle Twinkle Little Star with Julia and Elmo” won Best Special Class Short Format Program, so if you count that the show was honored eight times.