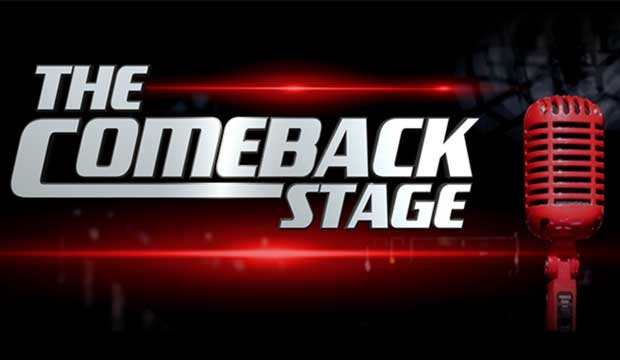 Are you as confused as we are about how the comeback stage works on season 15 of “The Voice”? Don’t worry. We did some digging and figured out what you need to know. Country singing sensation Kelsea Ballerini is in charge of the this phase of the competition. The digital series, “Comeback Stage,” streams on YouTube, Instagram TV, Facebook and NBC.com.

In the first few episodes, we saw her working with a half dozen hopefuls who didn’t merit a chair turn in the blind auditions. Now she has pitted pairs of them up against each other in battles, just like the four regular coaches — Kelly Clarkson, Jennifer Hudson, Adam Levine and Blake Shelton — do on the main show that airs on NBC.

The first of these Battle Pairings — Madison Cain versus Ayanna Joni — was released alongside the televised version of “The Voice” on Monday. Joni’s rendition of “Dangerous Woman” earned her a place in the next round over Cain and her performance of “You and I.” Still to come are the remaining two battles: Ele Ivory versus Lynnea Moorer and Wyatt Rivers versus Sam Robbins.

SEE ‘The Voice’ season 15 schedule: When do the live shows start?

The winners of those battles plus Joni will then compete against each other for the a place in the final two. They will then sing on the playoffs result show on November 13 and compete in the first Instant Save of the season. The winner will get to decide which of the four teams to join and be part of the Top 13.