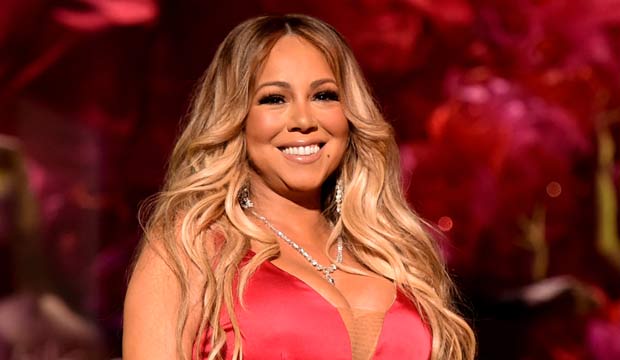 Let’s hope Mariah Carey had more fun as an advisor on “The Voice” than she as a judge on “American Idol.” She left that show after just one season following repeated clashes with fellow judge Nicki Minaj. Two of the current coaches on “The Voice” — Kelly Clarkson and Jennifer Hudson — are past contestants on that rival reality competition series.

Carey has been brought on board to offer her advice to Clarkson and Hudson, who are relative newcomers to “The Voice,” as well as veteran coaches Adam Levine and Blake Shelton during the Knockout Rounds. Over the course of three episodes — set to air on October 29, 30 and November 5 — Carey will counsel each coach as to which of their eight acts to take on to the live shows.

The decision will be based on their performances in a series of knockouts, in which each artist will get to choose the song they sing. Each coach can take five of their artists through to the live shows. And each will get to steal one reject from among the dozen sent packing by the other three coaches.

These 24 artists will compete in the three Playoff Rounds which will once again be live this year, with America choosing the Top 12 rather than the coaches. These rounds run for three nights in a row, beginning with a two-hour episode on November 12, followed by one-hour installments on November 13 and November 14.