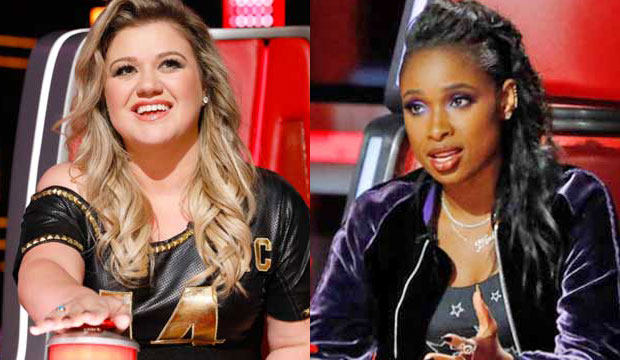 Kelly Clarkson returns as a coach on season 15 of “The Voice” this fall fresh from her win with Brynn Cartelli  last spring. She is defending her title against veteran coaches Blake Shelton and Adam Levine — who have been with the show from the start — and another “American Idol” alumni, Jennifer Hudson.

Both women believe that their time on “Idol” makes them better mentors than Shelton and Levine. Clarkson won the first season of “American Idol” in 2002 while Hudson finished in seventh place two years later. She proved to be just as unlucky in her debut as a coach on “The Voice” last fall, missing out on a spot in the season 13 final.

That season was won by Chloe Kohanski, and marked the sixth victory for Shelton. This country music superstar has the best track record of the dozen coaches to date. His other winning artists were: Jermaine Paul (season 2), Cassadee Pope (season 3), Danielle Bradbery (season 4), Craig Wayne Boyd (Season 7) and Sundance Head (season 11).

POLL ‘The Voice’: Where do Kelly Clarkson and Jennifer Hudson rank among all 12 coaches to date?

Like Shelton, Levine has been a coach for all 14 seasons to date of “The Voice.” He had to sit on the sidelines for the season 14 final, having lost his last artist (Rayshun LaMarr) when the Top 8 was cut in half. That marked a far cry from season 1, when he coached Javier Colon to victory. Levine did the same for Tessanne Chin (season 5) and Jordan Smith (season 9).