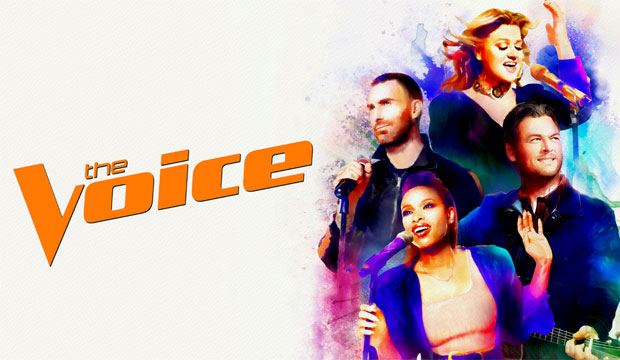 Season 15 of “The Voice” just wrapped three nights of knockouts and all four coaches now have teams of six to take on to the Top 24 playoff round. Which coach do you think has assembled the strongest roster of artists at this stage of the competition: one-time champ Kelly Clarkson, Jennifer Hudson, three-time winner Adam Levine or six-time victor Blake Shelton? Vote in our poll below and then be sure to sound off on your favorite coach and artist in the comments section.

Each of their teams is comprised of six artists who made it through the knockout round. The coaches divided their eight artists into pairs and pitted them against each other to determine who would advance and who’d be sent home. The judges also were allowed to steal one artists from their rival coaches and to save one more of their own (they are indicated in the listings below).

Here’s a rundown of the roster on each of the coach’s teams at this stage of the competition in season 15 of “The Voice.”