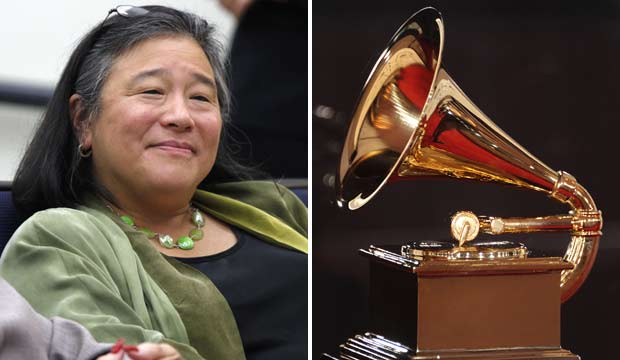 On March 6 the recording academy announced who would chair its task force on inclusion and diversity, and they went all the way to the White House: Tina Tchen, the former chief of staff for First Lady Michelle Obama. The task force was announced after academy president Neil Portnow received criticism for advising women to “step up” if they want to receive recognition.

The Grammys once again demonstrated a bias against rap music in the general field despite the critical and commercial success of Kendrick Lamar‘s album “Damn.” But in the wake of the #MeToo and #TimesUp movements that have shined a light on unequal and abusive treatment of women in the entertainment industry and beyond, it also raised a few eyebrows that precious few of the Grammy winners were women. And Lorde, the only woman up for Album of the Year, was the only nominee in that category who wasn’t invited to perform solo.

The goal of the task force will be to “examine issues of inclusion and diversity within the academy and the broader music community,” to “identify the various barriers and unconscious biases faced by underrepresented communities” and to “look specifically at recording academy governance, hiring and promotion practices, membership, awards, and telecast.”

“The music industry faces numerous challenges — from combatting long-held biases to making sure women are represented and respected within the community,” said Tchen in a statement. “This task force is an important initial step by the recording academy to demonstrate its commitment to tackling these challenges in a comprehensive way. I am honored to partner with them in this effort and look forward to working with members of the task force as we look to make the music industry a diverse and inclusive community for all.”

In addition to her work as Michelle Obama’s chief of staff, Tchen was also the executive director of the White House Council on Women and Girls and an assistant to President Barack Obama. So do you think the Grammys are on track for a meaningful cultural shift in the coming years?