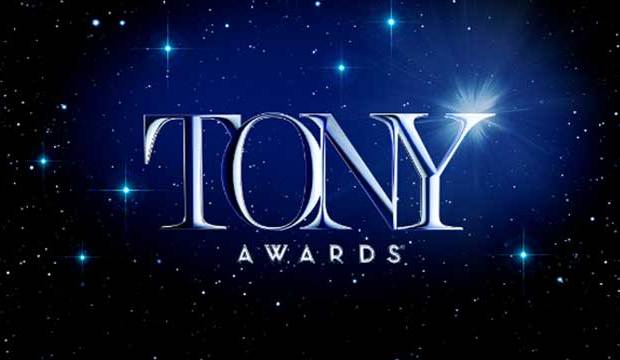 The Tony Awards administration committee issued its final ruling of the season on Friday about category placements. The Tonys usually decide who goes where on the ballot by billing — only those names billed above the title are presumed to be leads.

To that end, “Mean Girls” producers had to ask that Taylor Louderman be considered as a leading lady for her scene-stealing turn as Regina George, the bad girl we all love (to hate). This ruling means she will face off against co-star Erika Henningsen, who plays good girl Cady Heron.

With the whole cast “Harry Potter and the Cursed Child: Parts One and Two” being billed below that mouthful of a title, producers had to request a bump up for Jamie Parker, who plays the title role. This was widely expected as he won the Olivier Awards up in lead when he originated the role in London several seasons back. This decision means that he won’t be competing against Anthony Boyle, who won the featured award at the Oliviers for his heart-breaking performance as Scorpius Malfoy.

The committee also declared that all categories with at least nine contenders will have five nominees. This means that the two top play categories for new works and revivals will have full slates. Be sure to update your Tony Awards predictions.

You can keep changing your predictions as often as you like until just before nominees are announced on May 1. And join in the fun debate over the 2018 Tonys taking place right now in our theater forums. Read more Gold Derby entertainment news.