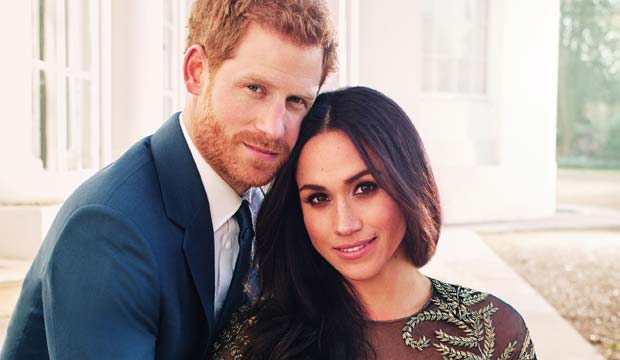 In anticipation of the royal wedding between Prince Harry and former “Suits” star Meghan Markle, let’s honor the bride’s television past by taking a look at 20 top television weddings from the last 20 years. Click through our gallery above to find out who lived happily ever after and who didn’t even live to see the end of their nuptials.

One of the highlight comedy weddings of the last two decades was between Jim and Pam (John Krasinski and Jenna Fischer) on “The Office” in 2009. As the pressure of their wedding got to them, they exchanged their vows privately at Niagara Falls before joining their friends and family for the official ceremony. “Office” co-star Mindy Kaling co-wrote the episode with Greg Daniels and earned an Emmy nomination for Best Comedy Writing for their efforts. Kaling will soon adapt “Four Weddings and a Funeral” for Hulu, which will hopefully deliver as much love and laughs as she’s proven quite adept at doing in the past.

Other love stories are lushly and unabashedly romantic, like that of Jamie and Claire (Sam Heughan and Caitriona Balfe) on “Outlander.” The time-crossed lovers married in season one in 2014, and legions of loyal fans had high expectations — if they didn’t get it right there would’ve been riots in Scotland. Thankfully the episode satisfied those rabid fans and set the stage for years to come of the Starz series.

But not everyone gets their dream wedding. Sometimes marriage turns into a nightmare, as it did on “Game of Thrones” — twice! Neither the Red Wedding nor the Purple Wedding were about love. And both ended in brutal murders. We’re sure the upcoming royal wedding will have less bloodshed, but just in case they probably shouldn’t invite George R.R. Martin to the reception.