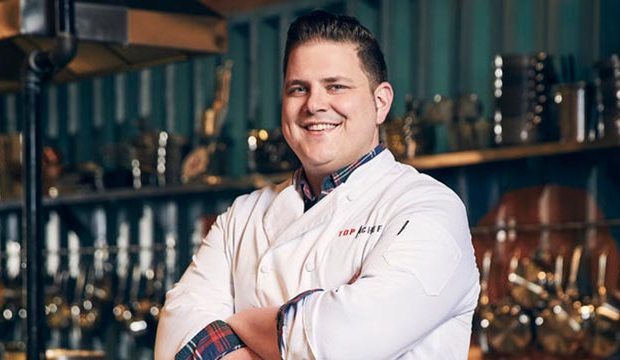 Flamm staged an impressive comeback after flaming out in the competition in episode 9. He won the right to return by his performance on “Last Chance Kitchen.” Heading into the final, he had won four challenges while Cheatham had prevailed in just two. In the end, he proved to be too tough to beat, with his dishes also rating top marks from culinary experts Nancy Silverton, Jonathan Waxman and Curtis Duffy.

While Flamm may have won favor for his flavors, how does he stack up against the chefs who claimed the title in the first 14 seasons of this Bravo reality series? Cast your vote in our poll below as to your favorite and we will report back on how you rank the “Top Chef” winners from best to worst.

SEE ‘Hell’s Kitchen’ winners: Where are they now, who is your favorite from seasons 1 to 16? [POLL]

If you’ve forgotten one or more of them, don’t worry. Just read our update on who they were and what they are up to now. Then cast your vote in the poll below and be sure to sound off in the comments section.