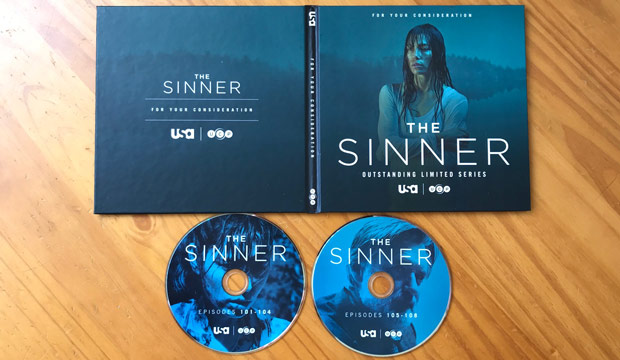 “The Sinner” focuses on Pullman’s Detective Harry Ambrose investigating a murder by Biel’s Cora Tannetti, a young mother who has no knowledge of why she committed the crime. Derek Simonds, who developed “The Sinner” for television, directed the first four episodes based on the novel of the same name by Petra Hammesfahr. A second installment of “The Sinner” debuts August 1 on USA, focusing on an entirely new investigation by Pullman’s character.

Earlier this year “The Sinner” was embraced by awards groups like the Golden Globes (Best Limited Series and Actress nominations) as well as Critics’ Choice (Best Limited Actor and Actress nominations). Will the Emmys follow suit? According to Gold Derby’s Emmy odds, Biel has a great shot of winning Best Limited Series/Movie Actress as she’s currently tied for first place with Laura Dern (“The Tale”). If Biel prevails it would be another major victory for USA after Rami Malek (“Mr. Robot”) won Best Drama Actor two years ago.