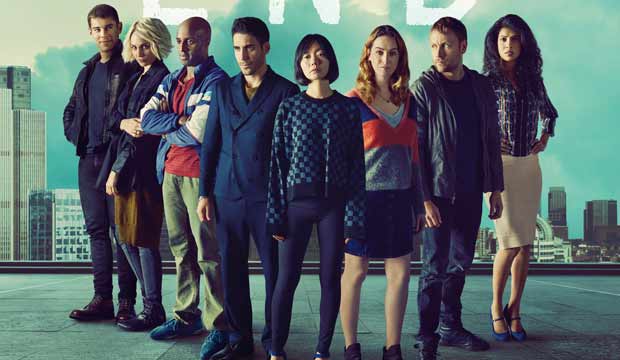 “Sense8” fans are about to get their wish. Netflix has announced the premiere date for the show’s special series finale film: the cult sci-fi show will bid a fond farewell on Friday, June 8. Scroll down to see the official key art for the show’s bittersweet conclusion.

The ending of “Sense8” is bittersweet because of how hard fans fought for it. After the second season premiered in 2017 the show was cancelled outright, even though season two ended on a cliffhanger. But passionate outcry from fans of the series prompted Netflix to give the show a proper ending, renewing it for one last adventure, a series finale movie that will allow the show to wrap up its dangling storylines.

This is not unlike the series finale movies that concluded shows like “Looking” and “Hello Ladies” on HBO, and “Derek” on Netflix. The “Hello Ladies” and “Derek” finales both earned Emmy nominations, but the June 8 premiere date for “Sense8” means it won’t be eligible for Emmys until 2019 — perhaps a strategic move on Netflix’s part to avoid pulling support away from “Black Mirror” in this year’s race for Best TV Movie.

“Sense8” is one of the most international shows on TV, telling the interconnected stories of eight individuals scattered across the globe but connected to each other by a psychic link that allows them to spontaneously enter each other’s lives and thoughts. The series was filmed all over the world, which also made it an especially expensive undertaking for Netflix. The online distributor doesn’t reveal its viewership figures, but we can infer that the show’s ratings didn’t justify its cost in their final analysis.

However, the passion of its fan base changed that calculus. And wrapping up the story might also give comfort to fans of other Netflix programs who worry about investing their time in a show only to be left hanging in the end.

Are you excited to see how “Sense8” ends? Check out the key art below. 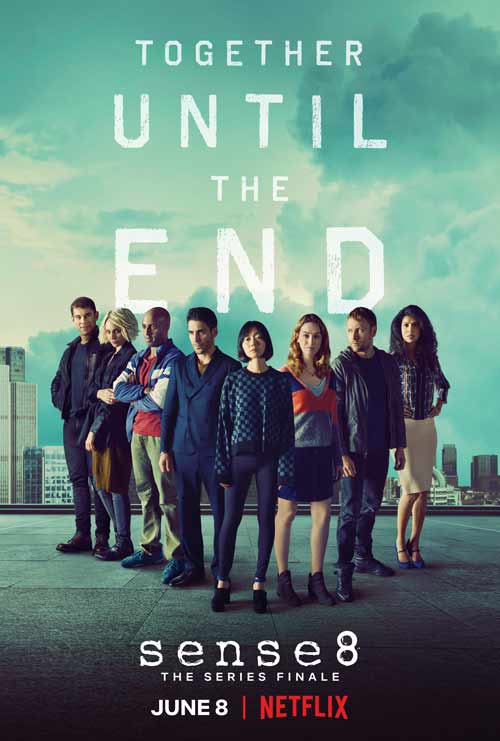