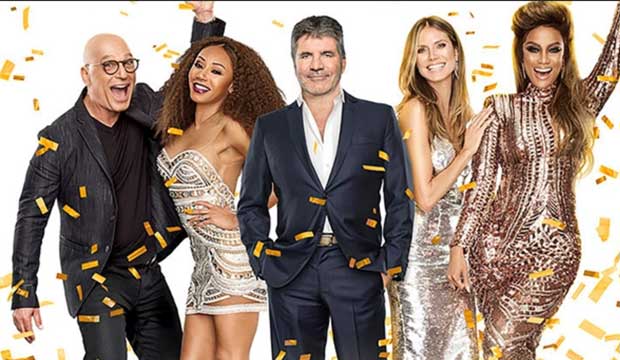 After three months and 20 episodes, “America’s Got Talent” finally has its top 10 finalists. These acts will battle it out in the two-night finale that airs on NBC next Tuesday and Wednesday, September 18 and 19. Both of these episodes — the Top 10 performance show and the results show — will run for two hours. The show will air live at 8:00 p.m. Eastern/7:00 p.m. Central and on tape delay in the Mountain and Pacific time zones.

Who will win the season 13 title, a million dollars and a chance to headline a show in Las Vegas? Courtney Hadwin has led our polling all season long, with Shin Lim and Zucaroh close behind. But a lot will depend on their performances on the night.

Courtney would be third youngster in a row to win “America’s Got Talent.” This 13-year-old English songbird was singled out at her audition in May by Howie Mandel who hit his Golden Buzzer, sending her straight through to the live shows. Two years ago he did the same for the eventual champ, Grace VanderWaal, a 12-year-old singer who accompanied herself on the ukelele. And last year, Mel B hit her Golden Buzzer for 12-year-old ventriloquist Darci Lynne Farmer who went on to win season 12 of “AGT.”

SEE exclusive odds: Who will win ‘America’s Got Talent’?