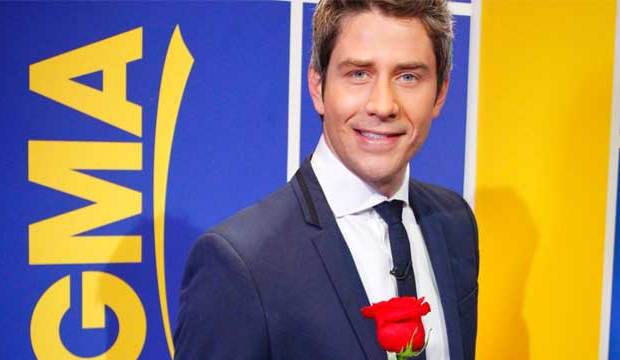 “The Bachelor” kicked off season 22 on New Year’s Day with Arie Luyendyk Jr. looking for his one true love from among 29 contestants. This one-time Formula 1 racer, who was kicked to the curb by Emily Maynard in favor of Jef Holm on the 2012 finale of “The Bachelorette,” may have more success when he is in the driver seat. Luyendyk, 35. is named for his father, a two-time winner of the Indianapolis 500.

Despite being the runner-up on “The Bachelorette” five years ago, he didn’t want to headline the next edition of “The Bachelor.” That honor went to third place suitor Sean Lowe. Other than a brief appearance on that season, Luydendyk has kept a low profile. As ABC explained in its press release, “he has stepped away from the spotlight and focused on his new career in real estate.”

While we had expected the next “Bachelor” to be a runner-up from “The Bachelorette,” we thought it would be Peter Kraus, who was rejected by Rachel Lindsay earlier this year. Given that the franchise has never gone back so far to find a leading man, we can’t help but wonder if Luyendyk was the first choice. Indeed, as he admitted to Michael Strahan on “Good Morning America” on Sept. 7,  “I was a little skeptical, just because we’d been in talks for a few years about doing it, and so I just kind of went in with an open mind, open heart.”

The last “Bachelor,” Nick Viall, was also not drawn from the crop of rejected suitors on the most recent season of “The Bachelorette.” However, he had competed for the previous two years running, rather than the five-year gap for Luyendyk.