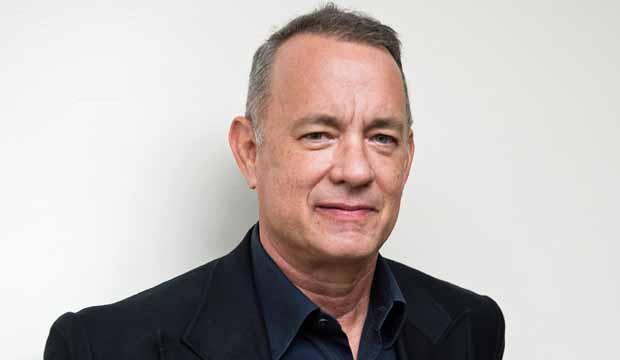 The last time Tom Hanks was nominated for an Oscar, George W. Bush had just been sworn in as President of the United States, “Hannibal” was the #1 movie in the country and “Survivor: The Australian Outback” was TV’s most-watched show. Hanks’ fifth career Oscar nomination for “Cast Away” at the 2001 ceremony was a whopping 17 years ago, but with this week’s news that he’s set to star in a biopic of Mr. Rogers‘ life titled “You Are My Friend,” might he finally earn nom #6?

Since Hanks’ last Oscar bid five of his movies have been nominated for Best Picture, yet he was overlooked for all of them including most recently “The Post.” Hanks’ snub for “The Post” is particularly head-scratching when you consider that his co-star Meryl Streep just earned her 21st Oscar nomination for the film. Plus, Hanks’ performance as Washington Post editor Ben Bradlee received bids at the Golden Globes and Critics’ Choice Awards as well as a victory from the National Board of Review.

If “The Post” had been skunked completely by the Oscars we could dismiss his snub as being part of an overall dislike of the film. But it was nominated in two major categories: Best Picture and Best Actress for Streep. In other words, Oscar voters just couldn’t find room on their ballots for Hanks in a year with such strong male performances as Best Actor nominees Gary Oldman (“Darkest Hour”), Timothee Chalamet (“Call Me By Your Name”), Daniel Day-Lewis (“Phantom Thread”), Daniel Kaluuya (“Get Out”) and Denzel Washington (“Roman J. Israel, Esq.”).