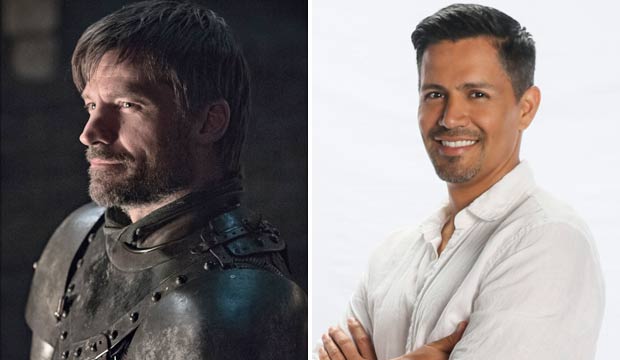 A few of those presenters could also take the stage as winners before the night is over. Lady Antebellum has won Group of the Year three times (2010-2012), and they’re gunning for a fourth this year. In that category they’re up against Midland, who have an additional nomination for Video of the Year for “Burn Out.” Swindell contends as an artist for Song of the Year for “Break Up in the End,” and he’s a previous winner for New Artist of the Year (2015).