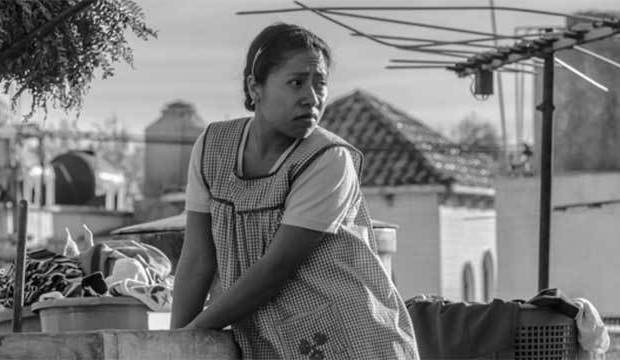 The American Society of Cinematographers nominees announced Tuesday (Jan. 9) include four of our five leading Oscar contenders for Best Cinematography including the frontrunner to win — Alfonso Cuaron for “Roma” — as well as Matthew Libatique for “A Star Is Born,” Robbie Ryan for “The Favourite” and Linus Sandgren for “First Man.” The fifth ASC nominee, who bumped out “If Beale Street Could Talk” cinematographer James Laxton, is Lukasz Zal for the black-and-white “Cold War,” Poland’s entry in the Foreign Language Film race.

Over its 32-year history, the ASC has predicted 128 of the 160 Oscar nominees, including all of last year’s and those in 2017. However, the ASC choice for the best in the business has presaged the eventual winner at the Oscars only 14 times in 32 years.

Indeed, Roger Deakins won three times with the guild but lost with the Oscars. Fourth time proved to be the charm for him last year as he finally took home an Oscar for his lensing of “Blade Runner 2049.” The other repeat winners were:

The ASC also announced the nominees for the Spotlight Award, which honors films that screen at festivals, internationally, or in limited release. They  are: Joshua James Richards for “The Rider,” Giorgi Shvelidze for “Namme” and Frank van den Eeden for “Girl.”

The 33rd annual ASC Awards take place on Feb. 9 at the Ray Dolby Ballroom at Hollywood & Highland and will be emceed by Turner Classic Movies’ Ben Mankiewicz.