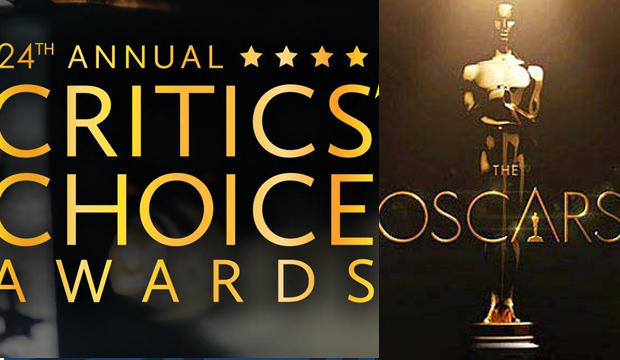 The Critics’ Choice Awards are renowned as one of the best barometers for predicting the Oscars. Over their 23-year history these prizes bestowed by the Broadcast Film Critics Assn. (BFCA) have previewed 14 Best Picture Oscar winners as well as 18 Best Director, 16 Best Actor, 13 Best Actress, 13 Supporting Actor and 16 Supporting Actress champs.

Last year, this group of journos foresaw the outcome in all of those Academy Awards races. The Critic’s Choice winners were revealed on Jan. 11, which was one day before Oscar nominations voting closes. “The Shape of Water” took the top prize here and Guillermo del Toro had a chance to practice the acceptance speech he would give at the Oscars. Likewise for the four acting winners: Gary Oldman (“Darkest Hour”), Frances McDormand and Sam Rockwell (“Three Billboards Outside Ebbing, Missouri”) and Allison Janney (“I, Tonya”).

In both 2015 and 2016 the BFCA nominated just three directors who went on to be Oscar nominees and in each instance went with someone other than eventual back-to-back Oscar winner Alejandro Gonzalez Inarritu who prevailed first for “Birdman” and then “The Revenant.” In 2015, the Critics’ Choice champ was Richard Linklater (“Boyhood”) while in 2016 it was George Miller (“Mad Max: Fury Road”).