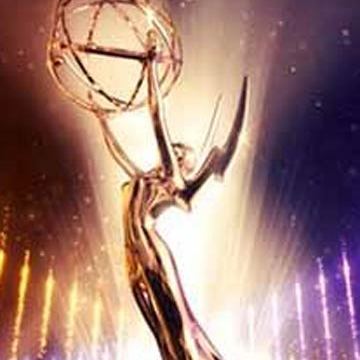 Let’s face it: the real reason to watch the Emmys every year is to see what everyone’s wearing on the red carpet. Which stars showed up at the 71st Annual Emmy Awards on September 22 dressed in their very best, and which ones committed serious crimes against the fashion police? Tour our photo gallery above to find out who made the cut, and keep checking back for live updates.

SEE 2019 Emmy nominations list: The contenders in all 27 categories handed out on September 22

Not every nominee was a winner when it came to their wardrobe choices. For every flowing gown and sharp-fitting tux, there was an oddball outfit that made us do a double-take. Still, gotta give them credit for catching our eye, even if it was in disbelief.

This year’s crop of contenders featured an all-star lineup for the paparazzi’s unflinching cameras. As a refresher, some of the returning champions hoping to defend their Emmy crowns included Rachel Brosnahan (“The Marvelous Mrs. Maisel”), Peter Dinklage (“Game of Thrones”) and Bill Hader (“Barry”). There were plenty of previous winners trying to snag more gold as well, including Sterling K. Brown (“This Is Us”), Julia Louis-Dreyfus (“Veep”) and Kate McKinnon (“Saturday Night Live”); prior nominees like Milo Ventimiglia (“This Is Us”), Phoebe Waller-Bridge (“Fleabag”) and Maisie Williams (“Game of Thrones”) looking for their first win; plus first-time contenders such as Gwendoline Christie (“Game of Thrones”), Sarah Goldberg (“Barry”) and Mandy Moore (“This Is Us”).

Whether they won again or suffered defeat, the real concern was what they picked out of their closet for the main event. How did your favorites fare? Click through our gallery above to see the best and worst dressed at the 2018 Emmys, which were held at the Microsoft Theater in downtown Los Angeles.