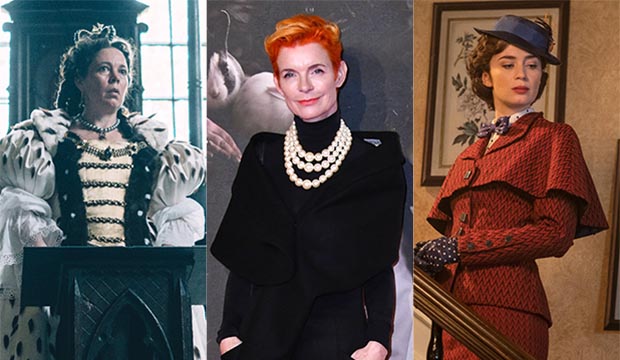 Sandy Powell‘s greatest enemy is herself. For the third time in her career, the three-time Oscar-winning costume designer has received two nominations in the same year, for “The Favourite” and “Mary Poppins Returns.”

Powell first competed against herself 20 years ago for “Shakespeare in Love” and “Velvet Goldmine,” winning for the former. Three years ago, she nabbed double bids for her sartorial work in “Carol” and “Cinderella,” losing to Jenny Beavan for “Mad Max: Fury Road.” Since the academy eliminated the separate black-and-white and color costume design categories 51 years ago, no one has earned more double bids than Powell.

This year, the prolific designer is up against Mary Zophres (“The Ballad of Buster Scruggs”), Ruth E. Carter (“Black Panther”) and Alexandra Byrne (“Mary Queen of Scots”). In our super early winner predictions, Powell is tipped to triumph for her creations in “The Favourite.”

This is the second straight year Best Costume Design features a double nominee. Jacqueline Durran contended for “Beauty and the Beast” and “Darkest Hour” last year, but lost to Mark Bridges (“Phantom Thread”), who previously defeated Powell when she was up for “Hugo” with “The Artist.”