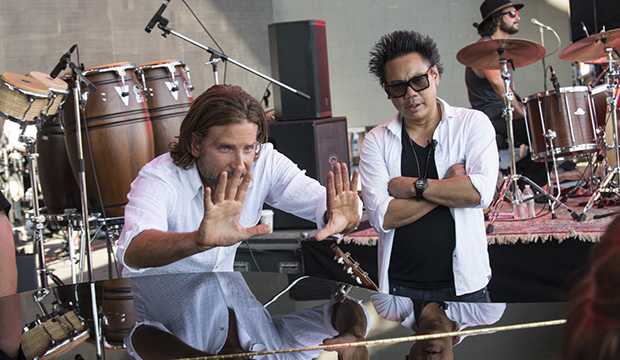 The 2019 Oscar nominations went pretty much as we predicted although there were several surprises included on the roster of contenders and even more shocking omissions. With only eight Best Picture nominees, the films in the last two slots in our Top 10 —  “First Man” and “If Beale Street Could Talk” — didn’t reap bids. Neither did the blockbusters “A Quiet Place,” “Crazy Rich Asians” or “Mary Poppins Returns.”

Even bigger jaw-droppers came from the directors branch who snubbed the helmers of two of the leading contenders for Best Picture: Bradley Cooper for “A Star is Born” and Peter Farrelly for “Green Book.” Both number among the five nominees at the Directors Guild of America Awards.

Likewise, we were surprised that the writers branch spurned several of the Writers Guild of America Awards contenders including Bo Burnham for his original script of “Eighth Grade” and Ryan Coogler and Joe Robert Cole for their adaptation of the Marvel comic “Black Panther.”

Scroll down for our list of the top 20 biggest snubs in these four top races, and check out the full list of the 91st annual Academy Awards nominees.