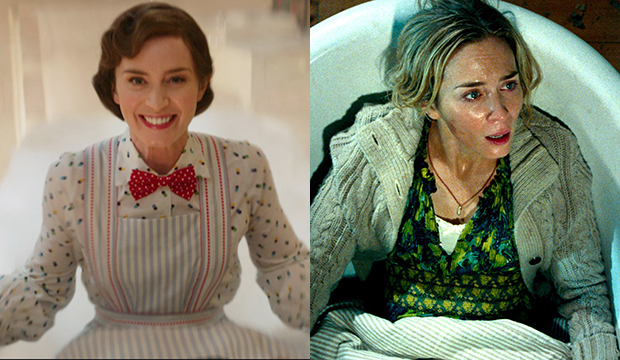 Our predictions for the 2019 Oscar nominations proved to be pretty accurate. Upwards of 80% of those that we tipped to hear their names called are indeed among those contending for the 91st annual Academy Awards. But we feel bad that we encouraged some famous folk to set their alarms early on Tuesday morning, only to find out that they did not number among the nominees.

Scroll down for our list of the top 20 biggest snubs, and check out the full list of the 91st annual Academy Awards nominees.