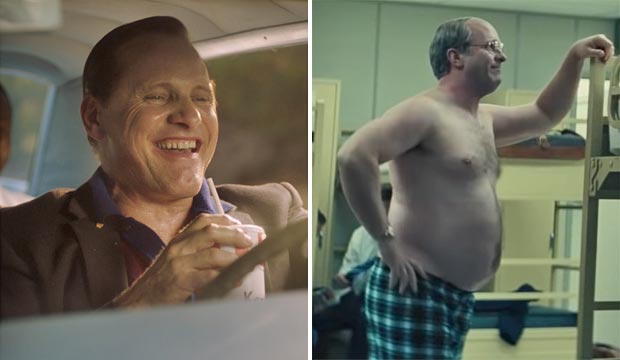 Another day, another major guild announcing their nominees in this uber-competitive year. This time, the directors had their say. Only five nominees there were, and so only five nominees can tick off another crucial box on our precursors chart.

Peter Farrelly earned a bid for “Green Book,” ensuring his picture stays ahead with 13 boxes ticked. But what else happened in this crucial round? Have a look at the tables below to find out all. 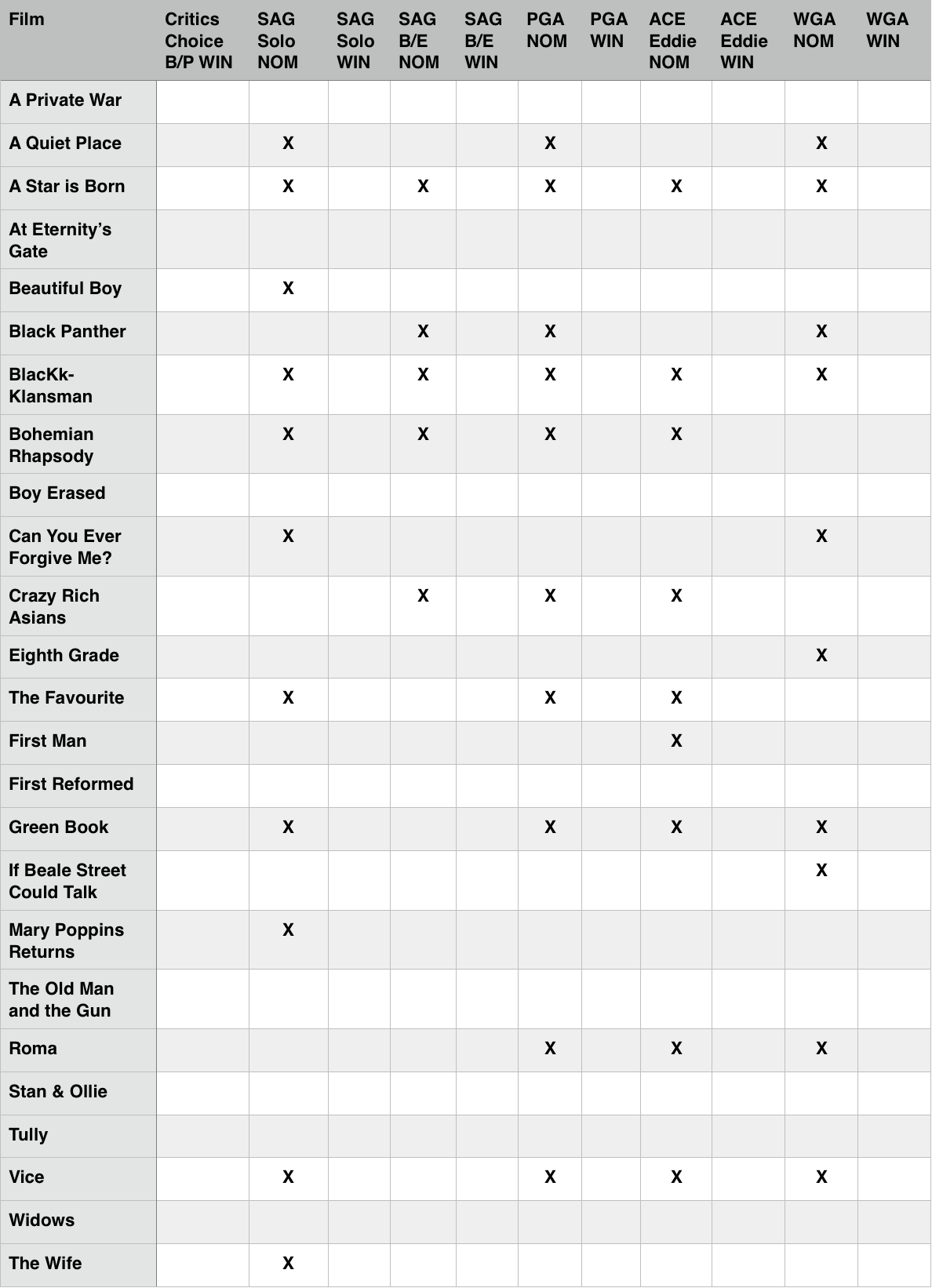 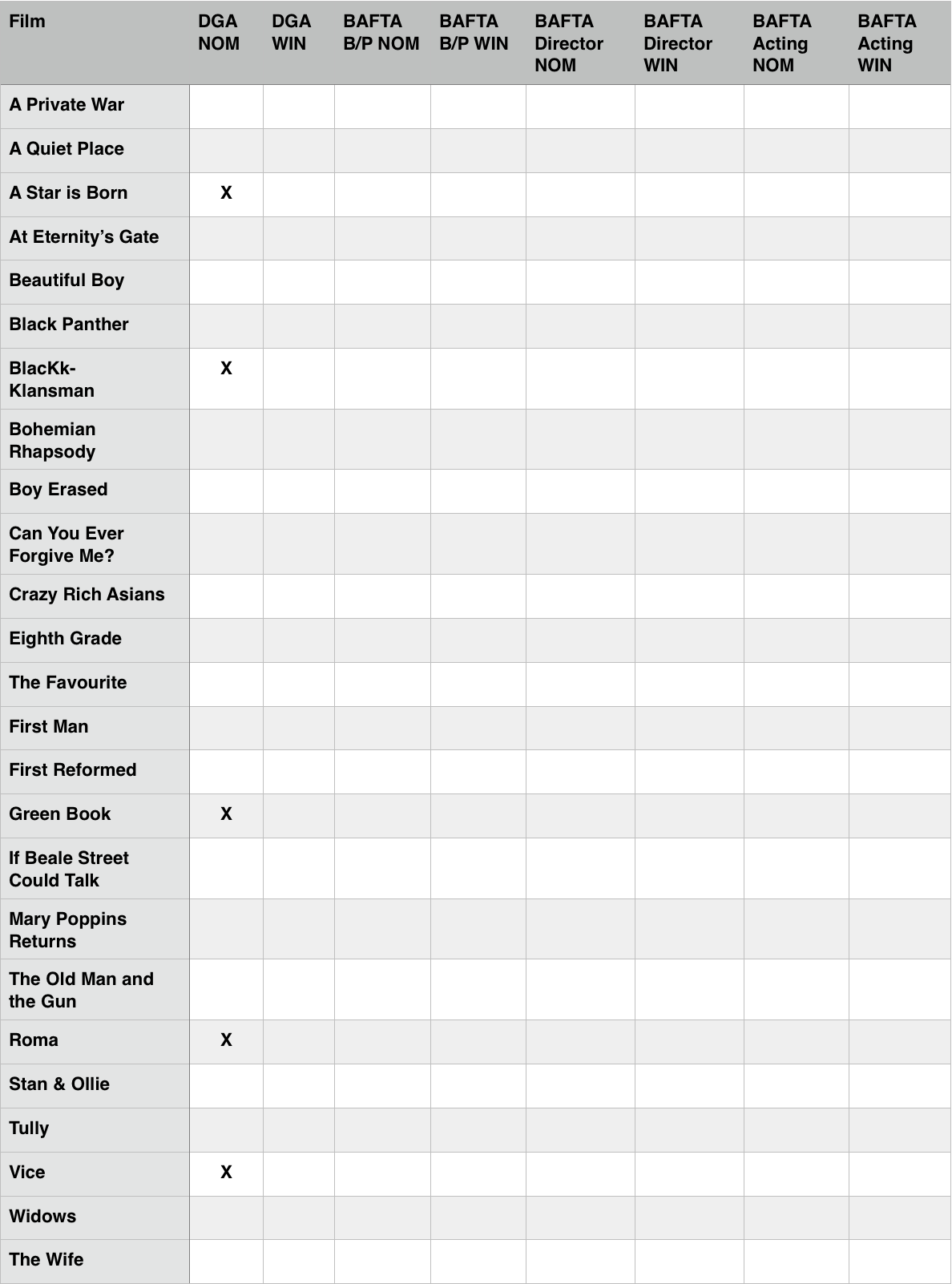 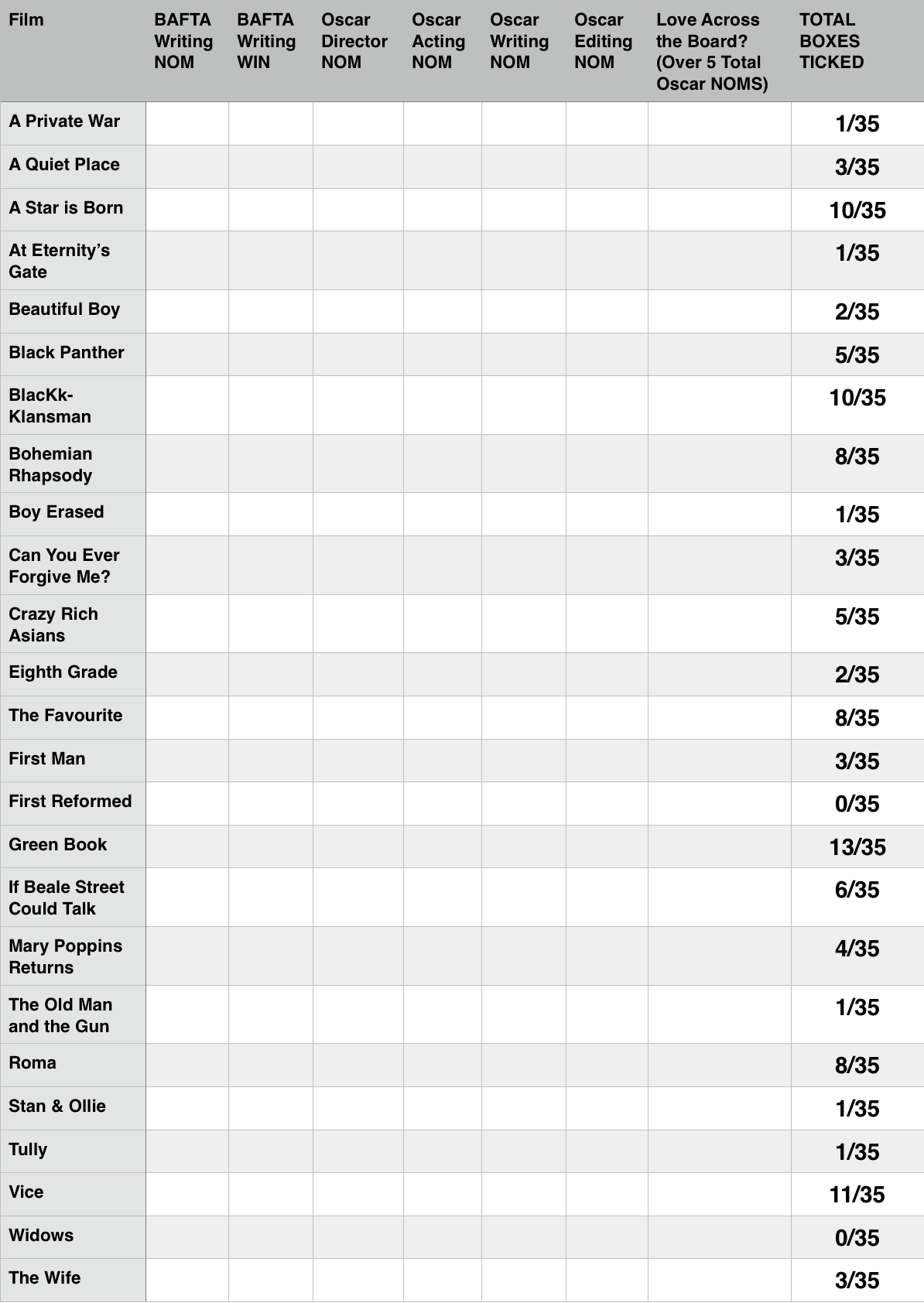 “Green Book” leads with an increasingly-impressive 13 boxes ticked. It is the film that is pleasing everyone across the board. If it can continue this momentum, that could be key to winning the Oscar race.

Adam McKay earned a nomination for “Vice,” his second this year after he earned one in the TV categories for “Succession,” and his third overall after being cited for “The Big Short.” McKay’s bid means that “Vice” keeps pace with “Green Book” and is now on 11 boxes ticked.

Bradley Cooper and Spike Lee were nominated for “A Star is Born” and “BlacKkKlansman,” respectively, meaning their films each have check marks in 10 boxes. The fifth and final nominee was, of course, Alfonso Cuaron. That means that “Roma” joins “Bohemian Rhapsody” and “The Favourite” on eight boxes.

“The Favourite” has lost a bit of momentum of late after missing out here and being ineligible with the WGA. However, it will hope to gain some traction back with tomorrow’s BAFTA nominations. Stay tuned for that.