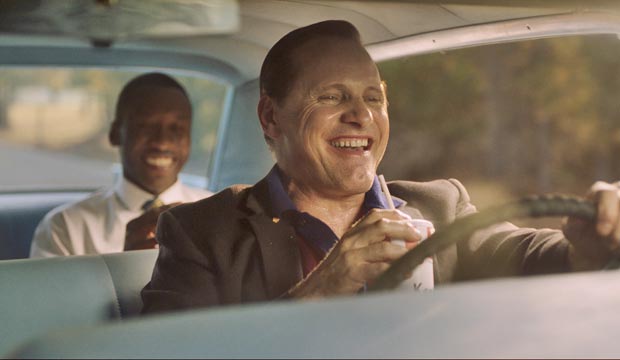 Sunday’s Golden Globes were full of shockers: “Green Book” did even better than expected winning Best Comedy/Musical, Supporting Actor (Mahershala Ali) and Screenplay. That strong showing puts Peter Farrelly‘s charmer at the top of our chart tracking the precursor awards.

“Bohemian Rhapsody” beat “A Star is Born” twice to claim both Best Drama and Best Drama Actor (Rami Malek). That moves it into third place alongside that rival as well as “BlacKkKlansman” and “The Favourite.” All of these are just one back of “Vice.” 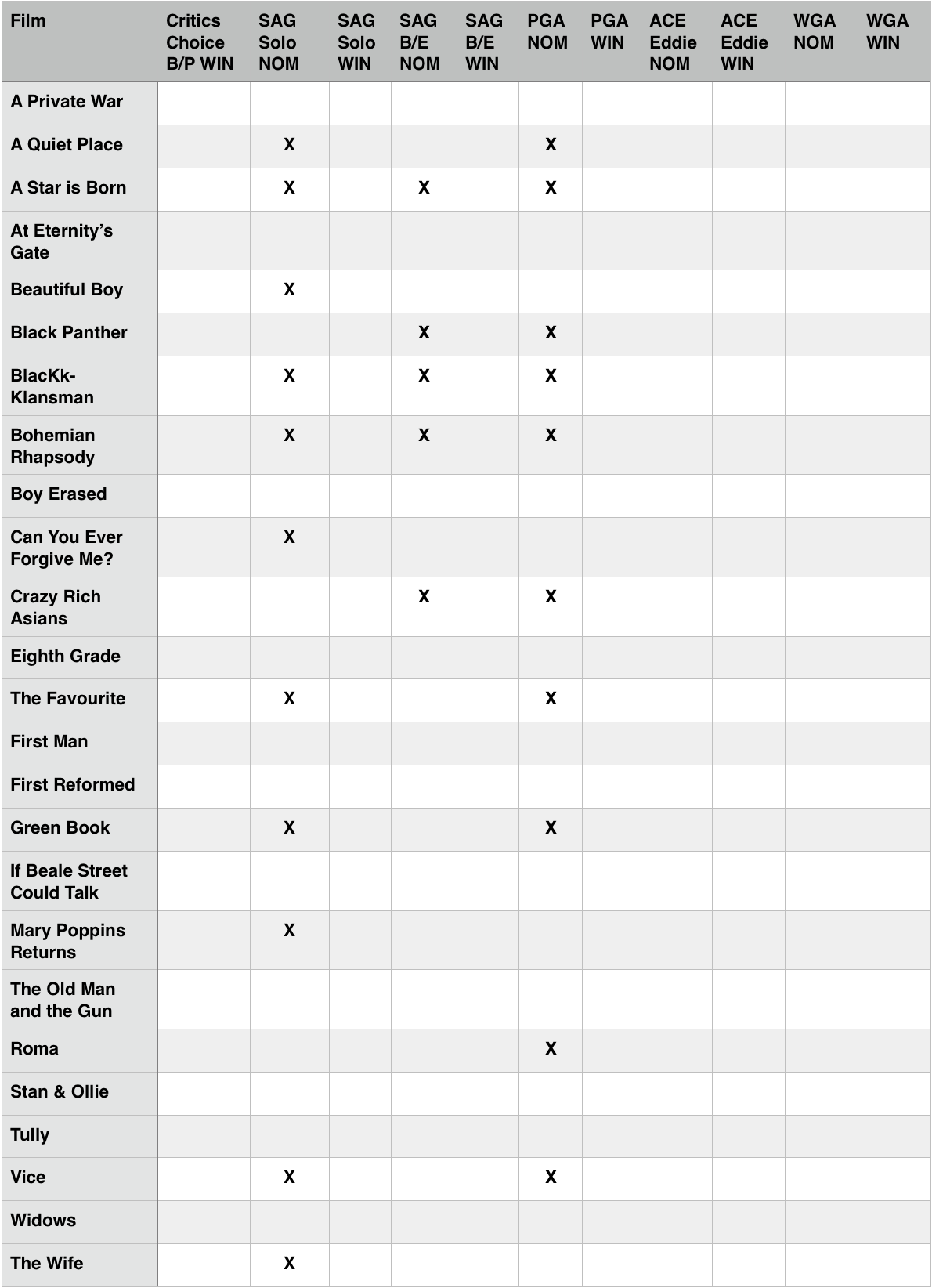 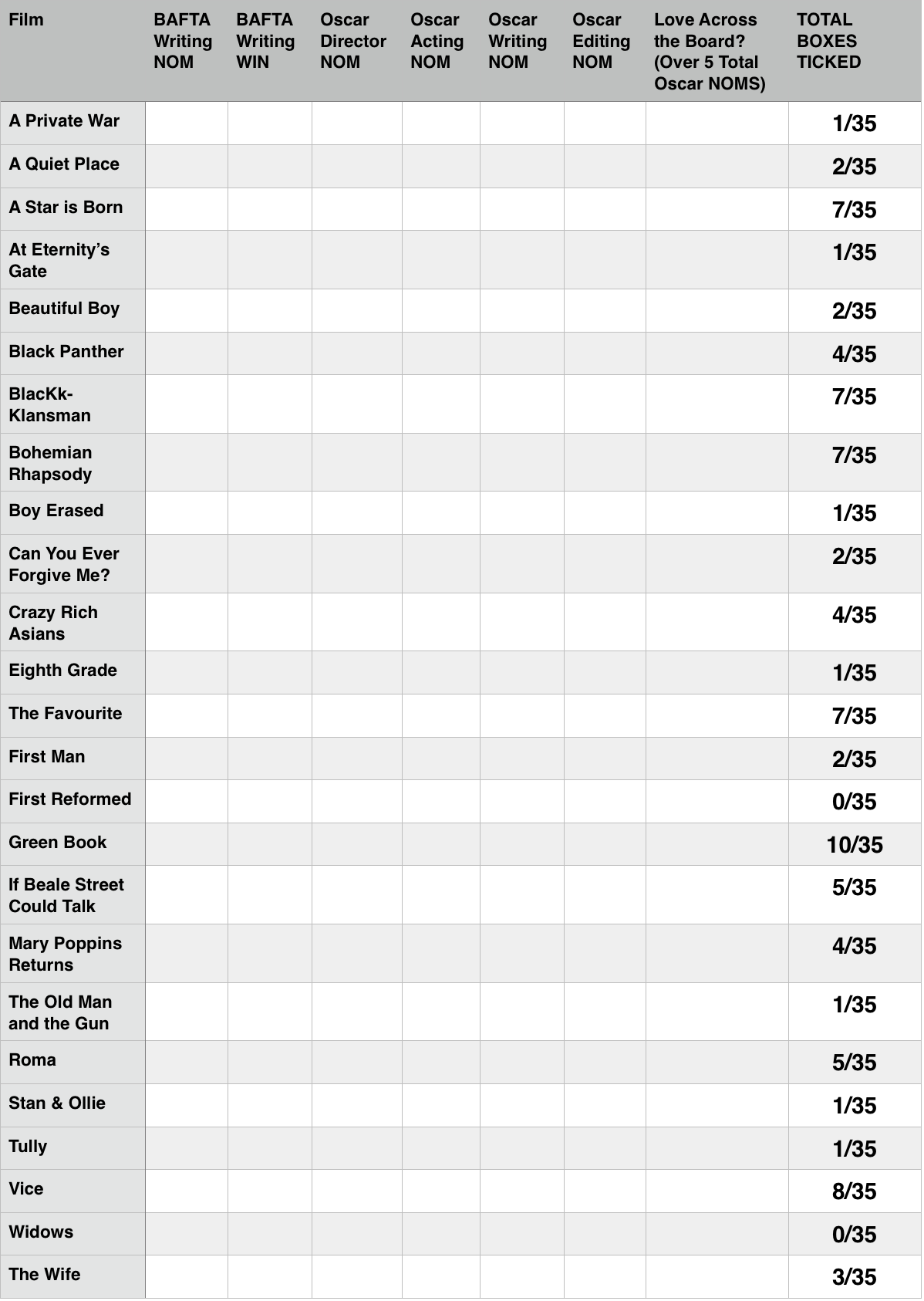 “Green Book” is firmly out front by itself with an impressive 10 boxes ticked. In second place is Adam McKay‘s political satire “Vice” with eight boxes ticked after Christian Bale won Best Comedy/Musical Actor at the Globes.

The four films now sitting on seven boxes ticked are two that did not get any ticks from the Globes –“BlacKkKlansman” and “A Star is Born” — and two that did –“Bohemian Rhapsody” and “The Favourite” (that film’s star Olivia Colman won Best Comedy/Musical Actress).

“If Beale Street Could Talk” had been stuck in the mud after those SAG and PGA snubs but got its wheels moving again after Regina King won Best Supporting Actress at the Globes. That meant the picture moved up to five boxes ticked, the same as “Roma” after Alfonso Cuaron won Best Director.

The next round of boxes in this theory are the ACE Eddie, WGA, DGA and BAFTA nominations. Stay tuned.