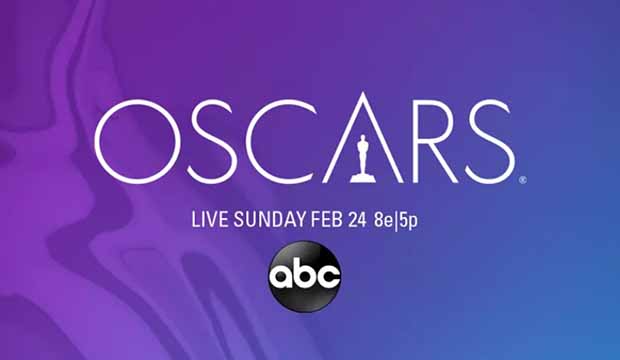 All the controversies, screw-ups and general doomsaying about the 91st Academy Awards vanished on a hostless night that went by as swiftly as any in recent memory, pausing for a couple of genuine surprises and doing its best to praise diversity.

We’re a long ways from #OscarsSoWhite.

The film’s critics needn’t blame members of the academy; they should blame the academy itself. Its decision 10 years ago to expand the category and use the preferential system to tabulate it makes it likely that the most popular movie on the ballot will win.

SEE As Gold Derby predicted, every Best Picture nominee won at least one Oscar (but not always the ones we thought)

“Green Book” was that movie. While its premise of two men bridging the racial divide on a road trip through the South is too glib, clichéd and predictable to be a great movie, it is super entertaining and was bound to end up in the top two or three places on most ballots.

Thus, its win over “Roma,” a truly great achievement that was obviously admired more than it was loved.

The preferential system is changing the historic dynamic of the Oscars where a best picture has generally been regarded as the product of the best director. I remember when “Driving Miss Daisy” won best picture while its director, Bruce Beresford, was not on the director ballot, there was a chorus of “Did this movie direct itself?”

It became apparent to me that “Green Book” was going to win best picture when it upset “The Favourite” for original screenplay. That gang-written script was only as good as the actors – Viggo Mortensen and Mahershala Ali – performing the words. And they did that well.

Ali deserved his supporting actor Oscar even though it was in a lead role, and Regina King certainly deserved her supporting actress award for the criminally under-nominated “If Beale Street Could Talk.”

As for the shocker of the night, Olivia Colman winning over Glenn Close, I say good on the voters. They didn’t follow the perceived wisdom that Close deserved it because of six previous losses and voted instead for the best performance.

Though I was resigned to Rami Malek winning best actor for “Bohemian Rhapsody,” the injustice of it is hard to accept.  As Freddie Mercury, he does a fine physical impersonation, despite wearing prosthetic teeth that would make Bugs Bunny bite his lip.

Malek won because of the love people have for Freddie Mercury. Christian Bale, on the other hand, lost partly because nobody wants to be reminded of Dick Cheney.

The guild awards told us that there was no across-the-board support for anything this year, and the Oscars bore that out, with all eight nominated pictures winning at least one award, and four of them winning for the major awards of writing, acting, directing and picture.

Though the show went 20 minutes over the producers’ three-hour mandate, and despite the backlash to “Green Book” winning, the academy must be pretty happy today.

Box office hits “Black Panther” and “Bohemian Rhapsody” won seven Oscars between them, Spike Lee won an award, and Bradley Cooper and Lady Gaga resisted the apparent temptation to have sex on stage.