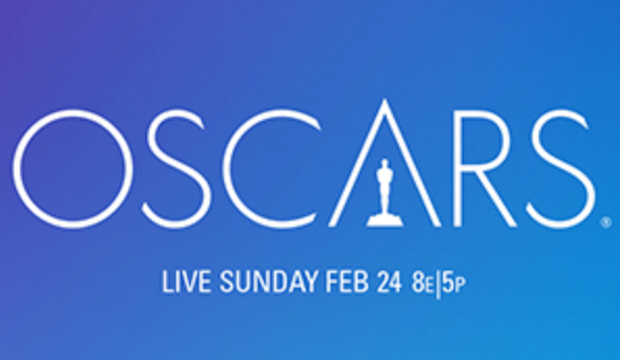 At this year’s Academy Awards, 15 women won while 36 men (some multiple times) made their way to the stage of the Dolby Theater (these figures include the two men and two women are always guaranteed to win the acting awards). That marks a big increase from last year when the gender gap saw just 6 women winners versus 34 men. Scroll down to see the names of the 13 women who won at the 2019 Oscars besides actresses Olivia Colman (“The Favourite”) and Regina King (“If Beale Street Could Talk”).

The uptick this year came despite women being shut out of five races (verus three last year). Two were repeats from last year: Best Original Score (5 men again) and Visual Effects (20 men again). And this time around women were not represented in Best Director (5 men), Cinematography (5 men) and Film Editing (5 men).

This year, one category — Costume Design — was guaranteed to have a woman win as they make up the entire slate. Women outnumbered men in three categories — Makeup and Hairstyling, Documentary Feature and Animated Short — and there was gender parity in two more — Production Design and Live Action Short.

Though she did not win, special mention must be made of the achievement of Ai-Ling Lee, who reaped bids for her work on both the sound editing and sound mixing of “First Man.” She shared both nominations with women: Mildred Iatrou Morgan for editing and Mary H. Ellis for mixing. She was likewise nominated for the same double act on her last film with Damien Chazelle, “La La Land.”

Best Adapted Screenplay (1 woman; 11 men)
Nicole Holofcener (“Can You Ever Forgive Me?”)

Best Original Song (4 women; 9 men)
Lady Gaga (“Shallow” from “A Star Is Born”)
Solana Rowe (“All The Stars” from “Black Panther”)
Diane Warren (“I’ll Fight” from “RBG”)
Gillian Welch (“When A Cowboy Trades His Spurs For Wings” from “The Ballad of Buster Scruggs”)