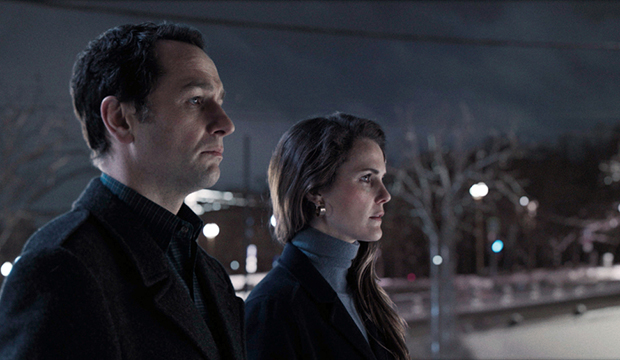 “The Americans” is having the best farewell tour since “Breaking Bad.” After winning two Emmys, a Golden Globe and three Critics’ Choice Awards for its sixth and final season, “The Americans” is the favorite to take home Best Drama Series at Saturday’s Producers Guild of America Awards, according to our combined odds.

With 16/5 odds, “The Americans” is ahead of defending champ “The Handmaid’s Tale,” “This Is Us,” “Better Call Saul” and “Ozark.” “Handmaid’s” is the only former winner in the category.

Just like at the Globes, this is the FX drama’s first nomination in the top category at PGA. Adored by critics but under-seen, “The Americans” had largely been overlooked by awards groups in its early years (unless your name is Margo Martdinale) before breaking through at the Emmys with nominations for Keri Russell and Matthew Rhys and a Best Drama Series bid in 2016.

With the reigning Emmy champ, “Game of Thrones,” ineligible and “Handmaid’s” having a divisive second season, it’s entirely possible the PGA will follow suit with these wins and and give “The Americans” a nice parting gift. Better late than never, right?