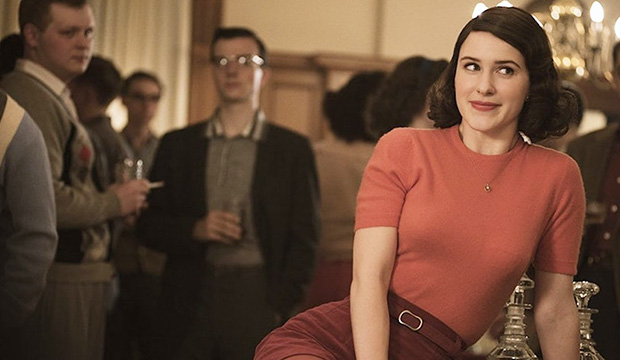 “The Marvelous Mrs. Maisel” will have another marvelous night at Saturday’s Producers Guild of America Awards: The Amazon series is the odds-on favorite to defend its Best Comedy Series crown and become one of five shows to win multiple trophies in the category.

The PGA was one of numerous awards “Maisel” scooped up last year en route to eight Emmy wins, including Best Comedy Series, Best Comedy Actress for Rachel Brosnahan and Best Comedy Supporting Actress for Alex Borstein. And it hasn’t lost much awards steam in 2019 so far. The show, Brosnahan and Borstein all garnered Critics’ Choice Awards on Sunday as well, with the series and Brosnahan earning their second straight wins. While “Maisel” lost the series prize to “The Kominsky Method” at the Golden Globes, Brosnahan became the first person to repeat in Best Comedy/Musical Actress at the Globes in 10 years.

A second win for “Maisel” would also give Amazon its third statuette in this category; “Transparent” was Amazon’s first PGA Best Comedy Series champ in 2016. Only HBO (six), ABC (five) and NBC (five) have more victories.