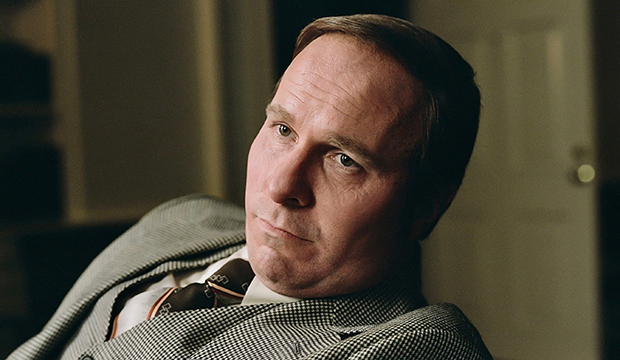 The first battle between the Golden Globes’ drama and comedy/musical actor champs, Christian Bale (“Vice”) and Rami Malek (“Bohemian Rhapsody”), went to the former at the Critics’ Choice Awards. And it looks like it’ll be deja vu at Sunday’s Screen Actors Guild Awards.

Bale has 18/5 odds in our predictions to take home the lead actor prize, which would not only make him the overwhelming Best Actor Oscar frontrunner but also make him the first man to win lead and supporting SAG Awards. Bale prevailed in supporting eight years ago for “The Fighter” and also has an ensemble victory for “American Hustle” (2013), along with an additional nomination in supporting for “The Big Short” (2015).

Bale emerged as SAG and Oscar frontrunner, dethroning Bradley Cooper (“A Star Is Born”), after his Globe and two Critics’ Choice wins (Best Actor and Best Comedy Actor) for his transformative turn as Dick Cheney. But he must be wary of Malek, who’s in second with 37/10 odds and also plays a notable real-life — and in his case, beloved — figure, Freddie Mercury. Unlike “Vice,” “Bohemian Rhapsody” also snatched an ensemble nomination even though the movie is mostly a one-man show, so there’s lots of support for the broad-appealing worldwide hit.

Save for Washington, who was Oscar-snubbed, whoever wins will be hard to take down at the Oscars. The SAG Awards and Oscars have only anointed different Best Actor winners five times in the SAG Awards’ 24-year history.