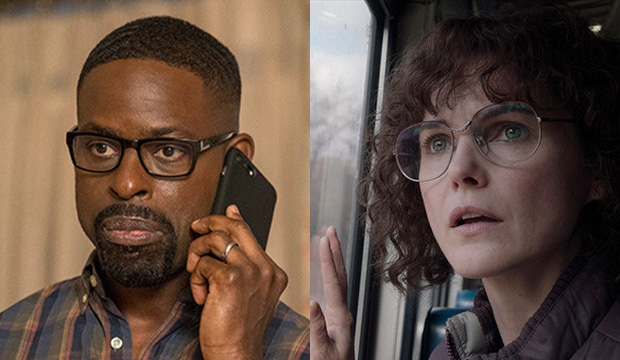 “The Americans” has been on a tear in the last few weeks, picking up trophy after trophy at the Golden Globes, Critics’ Choice Awards and Producers Guild of America Awards. But that winning streak might end at Sunday’s Screen Actors Guild Awards.

Per our odds, “This Is Us” is the favorite to defend its title, but most of our pundits are divided between the NBC weeper and the belated FX espionage drama. Both shows have six Experts backing them, while “This Is Us” has seven Editors and eight Top 24 users, and “The Americans” counts one Editor and 12 users.

“This Is Us”‘ win last year was a surprise, as many expected “Stranger Things” to go back to back or “The Handmaid’s Tale” to win, but “This Is Us” prevailed here to go along with the drama actor win for Sterling K. Brown. The SAG Awards loves repeat champs — seven shows have won more than two awards in this category, with “ER” holding the record with four — so a second straight win for a popular, heartwarming show like “This Is Us” is the safest bet.

“The Americans,” however, could ride its winning momentum into the SAG Awards. This is its first SAG Awards nomination ever, and we saw the Globes play catchup with it with a Best Drama Series win — also its first bid in the category. It’s like everyone feels bad they overlooked the show for so long. It does have one disadvantage: It’s the only nominee that doesn’t have an individual star nominated. But solo ensemble contenders have won before: “Six Feet Under” (2003), followed by the cast of “CSI: Crime Scene Investigation” (2005) and “Lost” (2006).

“The Handmaid’s Tale” is in third place. Its dual defeats last year here and for star Elisabeth Moss were shocking as the show was cleaning up everywhere, but the dystopian drama has lost some heat for its polarizing second season.

“Ozark,” the SAG Awards’ favorite show of the year and definitely the bluest one, is in fourth place. It surprised with four nominations, including two in drama actress for Laura Linney and Julia Garner along with a second straight bid for Jason Bateman, who’s chasing down Brown in drama actor.

“Better Call Saul,” which is also enjoying its first bid in the category, is in fifth place.