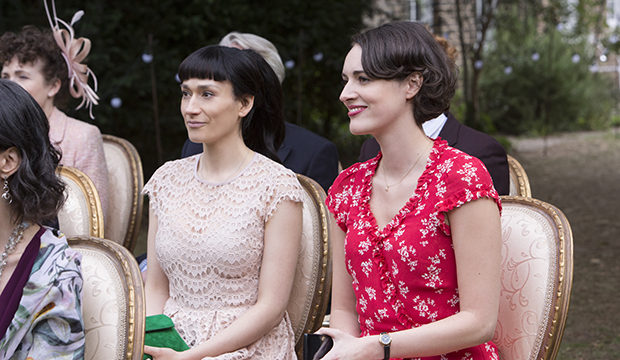 Break out the guinea pigs! “Fleabag” dominated the 35th Annual Television Critics Association Awards with three victories on Saturday, including Program of the Year.

The acclaimed Amazon series, which is up for 11 Emmys, won every category in which it was nominated, also taking home the Outstanding Achievement in Comedy prize and Individual Achievement in Comedy honors for creator and star Phoebe Waller-Bridge. “Fleabag” beat out “Chernobyl,” “Game of Thrones,” “Pose,” “Russian Doll” and “When They See Us” for the top program award.

This is the second TCA Awards in a row at which a show nabbed three statuettes; “The Americans” swept the drama races last year along with Program of the Year.

As previously announced, “Deadwood” and series creator David Milch were recognized with the Heritage and Career Achievement Awards, respectively.

The awards were handed out Saturday night at a non-televised ceremony hosted by Desus & Mero.

Program of the Year: “Fleabag”