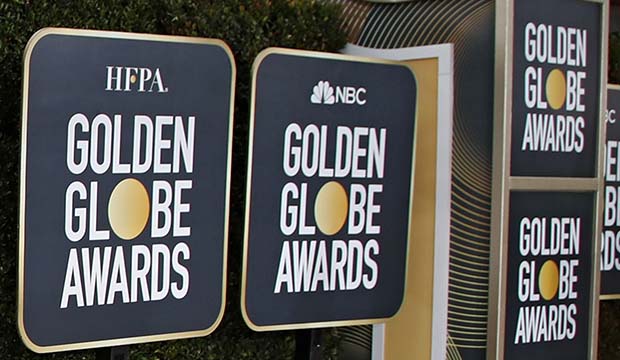 You might still be recovering from New Year’s when the Golden Globe Awards rolls around next year. The 77th ceremony will be held on Sunday, Jan. 5, the Hollywood Foreign Press Association announced Friday. This marks the earliest date the Golden Globes has ever had.

This year’s ceremony, hosted by Sandra Oh and Andy Samberg, was on Jan. 6, so it’s not a major change, but the HFPA is basically locked into the first Sunday of the year now, thanks to the upcoming truncated awards season. Last summer, the academy shifted the Oscars up two weeks to Feb. 9 — its earliest ceremony ever — further constricting the awards calendar (next year, the BAFTAs and Super Bowl will share the same date, Feb. 2).

Back in the day when the Oscars were in March or April, the Globes was held in February or early March. It settled into a late January slot in 1973 before moving up to Martin Luther King Jr. weekend in the ’90s. When the Oscars went from late March to late February in 2004, the Globes gradually moved up its date as well.

The 77th Golden Globes will be produced by Dick Clark Productions as usual and will air on NBC at 8 p.m. ET / 5 p.m. PT.