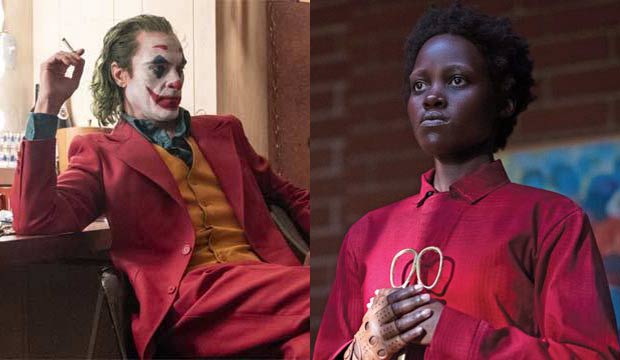 Nothing gets our forum posters out of bed and debating quite like the Golden Globe nominations. While some bids have them screaming with joy, others have them howling with outrage. And let’s not even get started on some of those shocking snubs. Below is just a sampling of their cheers and jeers for the 14 film categories. Take a look, then jump in if you dare:

Film expert: Surprisingly very strong support for “Joker” here, I thought the tea was they didn’t like it very much.

Best Film Comedy/Musical
tom92: Even the Golden Globes didn’t want to be associated with “Cats”

Brayden Fitzsimmons: Damn it, “Hustlers” couldn’t even get in here of all places. It really is the new “Wild” (2014).

Best Film Drama Actor
nevkm: Happy for Pryce. Everyone thought he was over.

fvg627: Apparently De Niro said something that pissed off the globes a few years back? Is that true? And if so could that be why he missed? It just seems bizarre that Christian Bale took his place, when “Irishman” hit everywhere else (including twice in supporting) and “FvF” missed everything else.

SEE ‘Marriage Story’ leads Golden Globe nominations with 6, followed by ‘The Irishman,’ ‘Once Upon a Time’ and ‘Joker’

Best Film Comedy/Musical Actress
Jays: Blanchett getting nominated for that is such a joke, especially when they had the other “Booksmart” actress right there. Dever deserved better.

Hinrich689: Zhao Shuzhen and Florence Pugh are snubbed too

Best Film Screenplay
John Berchmans: 4/5 on Screenplay as well. “The Two Popes,” “OUATIH,” “Marriage Story,” “Parasite,” and “The Irishman.” No “Jojo” though. That’s very surprising. I may have overestimated that film after all. Also holy crap do they love “The Two Popes!”

Best Foreign Language Film:
Lil Tony: “Atlantics” will still get the Oscar though. “The Farewell” isn’t eligible there and doubt they pick “Pain and Glory”