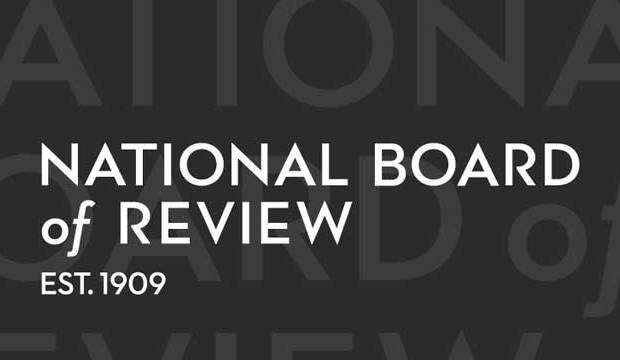 The National Board of Review named Martin Scorsese‘s epic crime drama “The Irishman” as the best picture of the year  on Tuesday (Dec. 3). The director and the film’s two stars, Robert De Niro and Al Pacino, share in the inaugural Icon Award from this group comprised of “knowledgeable film enthusiasts and professionals, academics, young filmmakers and students.” The Netflix film also picked up the adapted screenplay award (Steven Zaillian).

Oscar frontrunner Renee Zellweger won the Best Actress award for “Judy.” And the cast of “Knives Out” claimed the Best Ensemble prize.

There are two Freedom of Expression Award winners: the docudrama “Just Mercy” and the documentary “For Sama.”

The NBR will honor its winners at a gala dinner in New York City on January 8. For the sixth year in a row, NBC newsman Willie Geist will emcee the ceremony.

Last year, the National Board of Review named “Green Book” as the best of the year. That marked the first time in a decade that the NBR previewed the Best Picture Oscar winner. But this group didn’t include four eventual Oscar winners — “BlacKkKlansman,” “Bohemian Rhapsody,” “The Favourite” and “Vice” — in its Top 10. Two years ago it snubbed the eventual Best Picture winner “The Shape of Water” (also MIA were “Darkest Hour” and “Three Billboards Outside Ebbing, Missouri,” which accounted for three of the four winners for acting at the Oscars.)