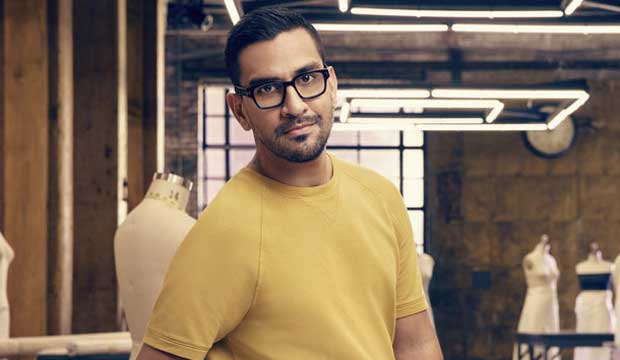 Those longtime devotees of “Project Runway” know that more women than men have won the fashion-forward reality competition show since it first aired in 2004 – 9 vs. 7.

But after three episodes of the show’s much-touted return to Bravo, it feels as if the male contestants have the edge over the female seamstresses. Consider this: The three eliminated players so far – Cavanagh Baker, Frankie Lewis and Nadine Ralliford — were all women. That is only partly mitigated by the fact that female designers were declared the winners on episodes 1 and 3, Tessa Clark and Hester Sunshine, while Sebastian Grey (above) won the futuristic challenge on episode 2.

Also consider, however, that six women have been ranked among the least favorite looks while three men have been in the bottom.  The fate of contestants can shift from week to week depending on the challenge and whether it plays to their strengths. Hester struggled in Week 2 with her fabric mistake with tulle but ranked first in the print challenge last week. For the time being, however, it looks as if the men are bringing more to the game.

According to fans of the show who took our Gold Derby poll, 64% are betting on a man to win Season 17. For now, Grey is on top in our “Project Runway” 17 prediction center to win this week followed by Hill, who in a recent preview clip looks befuddled by the unconventional material challenge this week since the urbanite isn’t comfortable with the camp site setting.  Third is Clark followed by Garo Sparo and Kapoor.

Pick your choice of the male designer who is most likely to win the season in our poll. And expand upon your opinion in the comments section below.