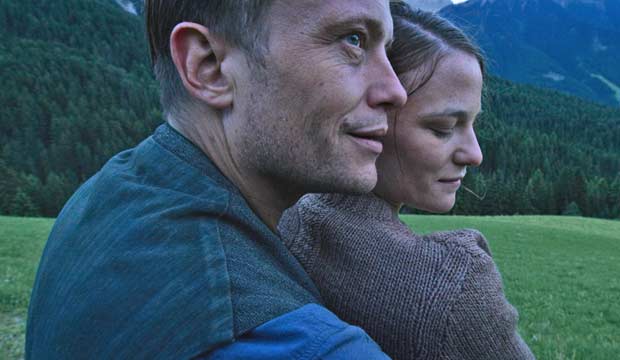 Once universally revered by critics for films like “Days of Heaven” (1978), “A Thin Red Line” (1998) and “The Tree of Life” (2011), director Terrence Malick has been hit-or-miss with reviewers in recent years. Is “A Hidden Life” his return to form? The film tells the true story of Franz Jägerstätter (played by August Diehl), a humble Austrian farmer who refused to fight for the Nazis during World War II and was punished for it. It opened on December 13, so what are critics saying about the epic?

As of this writing the film has a MetaCritic score of 77 based on 24 reviews counted: 19 positive and 5 somewhat mixed, but none outright negative. Notably, six of those positive reviews are rated a perfect 100 by the review aggregator, indicating passionate support for the film. Meanwhile, Rotten Tomatoes classifies reviews simply as pass or fail and gives the film a freshness rating of 77% based on 87 reviews, 20 of which are negative. The RT critics’ consensus says, “Ambitious and visually absorbing, ‘A Hidden Life’ may prove inscrutable to non-devotees — but for viewers on Malick’s wavelength, it should only further confirm his genius.”

So most critics like the film, several adore it, and others aren’t quite picking up what Malick is putting down, which is not uncommon for the filmmaker. The film is being described as “one of his finest” and also “one of his most demanding.” It’s “patient” and “moving” in its depiction of “a family’s resilient love.” Reviewers have also been taken by surprise by how “overly political” it is, “urgent” and “biting” in the way it reflects modern times by showing religious leaders who were complicit in Hitler’s genocidal nationalism. It’s a “blunt response” to the modern wave of right-wing reactionary politics around the world.

But others argue there is “no tension” in the three-hour film, “only virtue,” which is not “enough to hold a film together.” Nevertheless, it’s Malick’s highest rated directorial effort since “The Tree of Life,” and his second highest rated of the 21st century so far. Check out some of the reviews below, and join the discussion on this and more with your fellow movie fans here in our forums.

SEE‘A Hidden Life’ cinematographer Jorg Widmer on its meditation on martyrdom: ‘Every time I see it I want to cry’ [EXCLUSIVE VIDEO INTERVIEW]

Matt Zoller Seitz (RogerEbert.com): “Terrence Malick’s ‘A Hidden Life,’ the true story of a World War II conscientious objector, is one of his finest films, and one of his most demanding … It also feels like as much of a career summation as Martin Scorsese’s ‘The Irishman,’ combining stylistic elements from across Malick’s nearly 50-year filmography … It’s one of the year’s best and most distinctive movies, though sure to be divisive.”

Alissa Wilkinson (Vox): “‘A Hidden Life’ is Malick’s most overtly political film and one of his most religious, urgent and sometimes even uncomfortable because of what it says — to everyone, but specifically to Christians in places where they’re the majority — about the warp and weft of courage … I was startled to see just how biting ‘A Hidden Life’ is, particularly toward any Christians, or others, who might prefer their entertainment to be sentimental and comfortable.”

Justin Chang (Los Angeles Times): “Malick … seems to have been stung into an uncharacteristically blunt response, a forceful denunciation of the complicity of church and state … so while ‘A Hidden Life’ may consist of nearly three hours’ worth of anguished theological brooding, it is also, no less important, a patient record of midcentury farm life, an ode to the joys and pains of manual labor and, above all, a moving evocation of a family’s resilient love.”

Stephanie Zacharek (Time): “There’s no tension in Terrence Malick’s ‘A Hidden Life’ — only virtue, as if that were enough to hold a film together … ‘A Hidden Life,’ adapted from the true story of Franz Jäggerstätter, an Austrian conscientious objector during World War II, may be visually beautiful, in a mountains-in-the-mist way. But what is it saying? What is it doing? And oh, dear God, is he showing us those mountains again?” 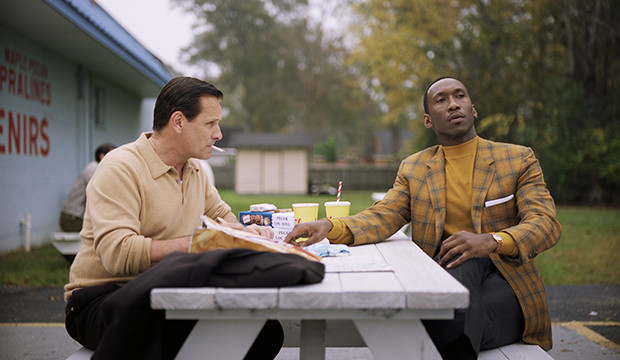