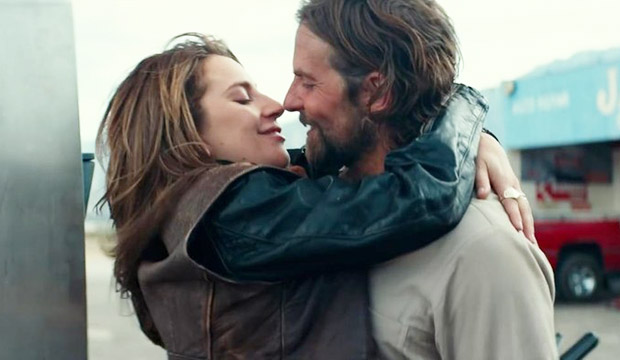 However, the results of these 17 races are not encouraging for Cooper and company. The 1937 film won just one Oscar in the now-defunct Best Original Story category. The 1954 musical remake was shut-out and the 1976 version claimed just one award: “Evergreen” won Best Original Song for Streisand and lyricist Paul Williams.

We are predicting that Lady Gaga will share in a win for Best Original Song for “Shallow.” And we think that this tune-filled film will win Best Sound Mixing as did other musicals like “Chicago,” “Dreamgirls,” “Ray” and “Les Miserables.”

However, we expect “A Star is Born” to lose all nine of its other races.

Best Picture is tipped to go to “Roma” with that film’s multi-hyphenate Alfonso Cuaron also claiming Oscars for directing, lensing and film editing. Cooper is expected to fall short in Best Actor to Christian Bale (“Vice) while Best Actress is expected to go to six-time Oscar also-ran Glenn Close (“The Wife”). Elliott will lose his first Oscar race to Mahershala Ali (“Green Book”). Cooper and his co-writers will lose to Spike Lee, who will take home his first Oscar for his “BlacKkKlansman” screenplay. And “First Man” is predicted to claim the Sound Editing award.