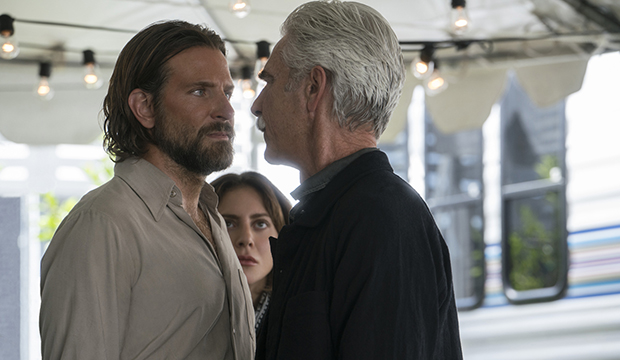 “A Star Is Born” leads the Screen Actors Guild Awards with four nominations and is one of 18 films to get four bids. But might it walk away empty-handed? If it does, it’d be the sixth movie to go 0-4.

The film is up for ensemble, lead actor for Bradley Cooper, lead actress for Lady Gaga and supporting actor for Sam Elliott, but it’s currently not projected to win any of them in on our combined odds. “A Star Is Born” is in second to “Black Panther” in ensemble, while Christian Bale (“Vice”) and Glenn Close (“The Wife”) have leapfrogged over one-time favorites Cooper and Gaga following their Golden Globe and Critics’ Choice victories. And Elliott is in third place, trailing Richard E. Grant (“Can You Ever Forgive Me?”) and Globe and Critics’ Choice champ Mahershala Ali (“Green Book”).

SEE Oscars guild scorecard: ‘A Star Is Born’ is 11 for 12. ‘Bohemian Rhapsody’ moves to second

Long believed to be a Best Picture favorite, “A Star Is Born” has had a muted awards performance so far. “Roma” steamrolled the critics awards as expected, but “A Star Is Born” took a blow with just one win, for Best Original Song, at the Golden Globes. It did slightly better at Critics’ Choice with wins for Best Original Song and Best Actress for Lady Gaga, who tied with Close. It’s getting the nominations, but has trouble turning them into wins.

One thing in “A Star Is Born”‘s corner, though, is that it’s ruled the guild nominations so far, going 11 for 12, missing, as expected, visual effects. Guild awards start Saturday with the Producers Guild Awards, so maybe the industry will be less hesitant in actually rewarding the movie.