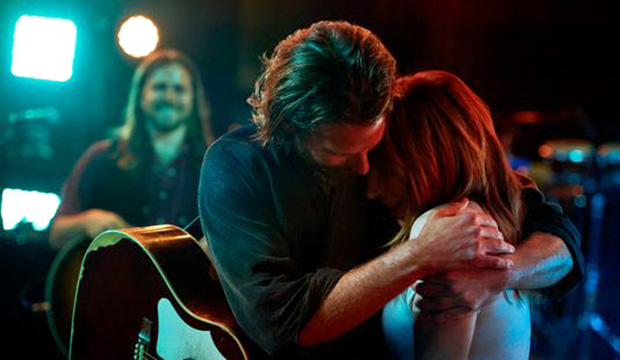 “A Star is Born” heads into Sunday’s SAG Awards with a leading four nominations for stars Bradley Cooper and Lady Gaga, supporting actor Sam Elliott and its entire ensemble. However, we are predicting that it could well leave the Shrine Auditorium empty-handed and tie the record for most losses at the Screen Actors Guild Awards.

If  “A Star is Born” pulls off this dubious achievement it will be the sixth film to do in the 25-year history of these guild awards. This remake of the Hollywood classic will join the following five films in the hall of shame: “The English Patient” (1997), “The Hours” (2003), “Brokeback Mountain” (2006), “Into the Wild” (2008) and “Manchester by the Sea” (2017). All of them lost the ensemble category as well as three individual acting races as detailed below.

In one bit of good news for “A Star is Born,” not all of the SAG winners repeated at the Oscars. We’ve marked the Oscar winners in gold. As you can see, there are four instances where a film or performer lost at the SAG Awards only to rally and win at the Academy Awards.