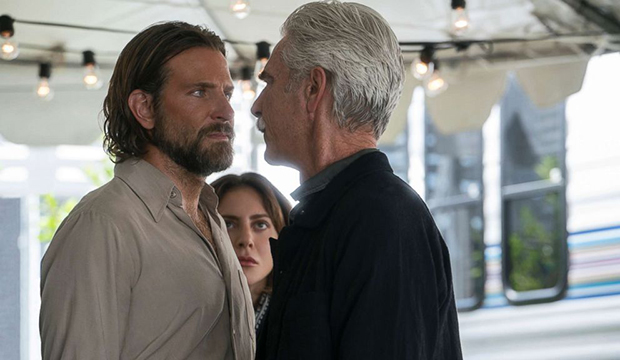 “A Star Is Born” leads the Screen Actors Guild Awards film races with four nominations, but can it top the actual ceremony with the most wins?

The record for the most SAG Awards wins by one film is three, which has been achieved four times: “American Beauty” (1999), “Chicago” (2002), “The Help” (2011) and “Three Billboards Outside Ebbing, Missouri” (2017). All four won the ensemble prize; “American Beauty” nabbed lead statuettes for Kevin Spacey and Annette Bening; “Chicago” and “The Help” swept the actress categories for Renee Zellweger and Catherine Zeta Jones, and Viola Davis and Octavia Spencer, respectively; and “Three Billboards” won lead actress for Frances McDormand and supporting actor for Sam Rockwell.

SEE Will Bradley Cooper be the latest actor to win the Best Director Golden Globe?

“A Star Is Born” is shortlisted in ensemble, lead actor for Bradley Cooper, lead actress for Lady Gaga and supporting actor for Sam Elliott. In our early combined odds, Cooper and Gaga are predicted to win, while the cast and Elliott are both in second place, behind “Black Panther” and Richard E. Grant (“Can You Ever Forgive Me?”), respectively. Considering that no film has won more than three awards, it’s probably too much for “A Star Is Born” to go 4-for-4, but there’s a first time for everything.

If “A Star Is Born” does win three, what does that mean for its Oscar prospects? Well, none of the four three-time SAG Awards champs went home without a top Oscar. “American Beauty” and “Chicago” went on to win Best Picture, while “The Help” lost to “The Artist” and “Three Billboards” fell to “The Shape of Water.” All four of them earned at least one acting Oscar, for Spacey, Zeta-Jones, Spencer, McDormand and Rockwell. Interestingly, until “Three Billboards,” the other three all lost Best Actress at the Oscars.