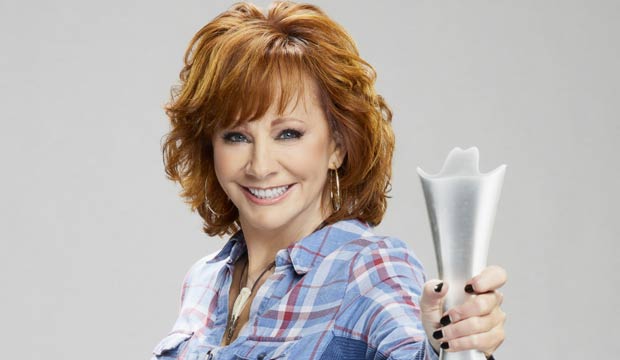 Who won big at the 2019 Academy of Country Music Awards, which took place on Sunday night, April 7? Scroll down to see our complete list of winners as they’re announced.

These 54th annual kudos were hosted for the 16th time by Reba McEntire, who also performed during the telecast in addition to a long list of other artists who took the stage including Blake Shelton, Luke Bryan, Brandi Carlile and many more.

SEE2019 ACM Awards presenters announced, including a ‘Game of Thrones’ kingslayer, a private eye and many more

Jason Aldean had two competitive nominations, but he received an even bigger honorary award when he was crowned Artist of the Decade. And the results of three categories were revealed days before the ceremony when Ashley McBryde, Luke Combs and LANCO claimed the New Artist prizes. Check out the entire list below.