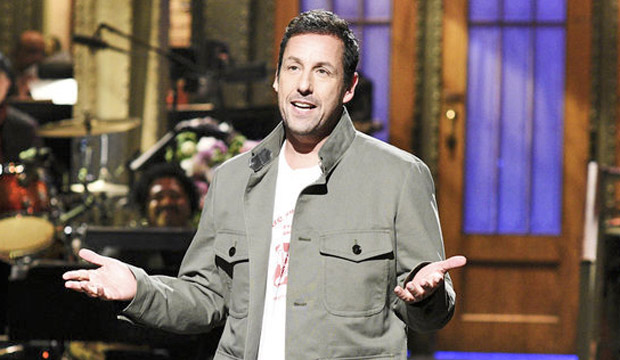 Thanks to his well-received hosting gig on the May 4 episode of “Saturday Night Live,” Adam Sandler could finally add an Emmy Award to his mantel. Of course, Sandler got his big break on NBC’s late-night staple in the early 1990s alongside such iconic cast members as Chris Rock, David Spade and Chris Farley. Sandler received three back-to-back Emmy nominations writing “SNL” (1991-93), but he’s never won TV’s highest honor. Will he prevail at the 2019 Emmys as Best Comedy Guest Actor for his highly anticipated return?

Sandler’s trophy case is already filled to the brim with audience-voted kudos from the Kids’ Choice Awards, MTV Awards, People’s Choice Awards and Teen Choice Awards. One of his biggest claims to fame was receiving the MTV Generation Award in 2008 for his multi-billion-dollar success in the film industry. However, he’s come up short when it comes to major industry awards, with only a sole Golden Globe nomination for “Punch-Drunk Love” (2002) and no bids at all from the Oscars or the Screen Actors Guild.

The former “SNL” star poked fun at how he was terminated from the program in 1995 with an original song called “I Was Fired” (watch below). “My wife and kids are here tonight,” he said in the monologue. “I always tell them how ‘SNL’ was the greatest time of my life and my daughter asked me, ‘If it was the greatest, Dad, then why did you leave?’ Well, honey, there’s a reason.” Sandler then belted out his “I Was Fired” song, where he was soon joined by former fired cast member Rock and not-yet-fired-star Pete Davidson.

Also in the episode Sandler brought back his iconic “Weekend Update” character Opera Man, lampooning everyone from Donald Trump to Seth Rogen. Sandler is earning rave reviews for his special tribute to Farley in which he remembered the comedy legend who died in 1997. “The first time I saw him he was sweeter than honey,” Sandler sang. “Plaid jacket and belt too tight, and he wasn’t even being funny.” Sandler called him a “one-man party” and teared up while recalling all of their fun moments together. 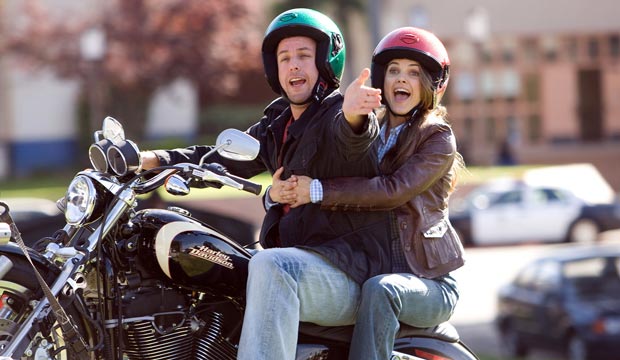