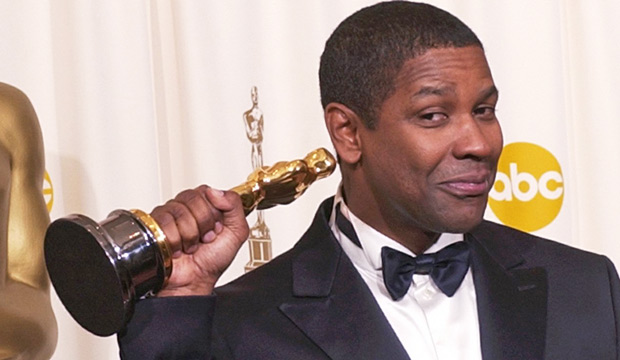 The first wave of presenters has been unveiled with more expected for the roster soon. Chadwick Boseman, Jodie Foster, Jamie Foxx, Morgan Freeman, Michael B. Jordan, Issa Rae, Julia Roberts and Cicely Tyson will be offering tributes on the 47th annual AFI ceremony. TNT will air the telecast on Thursday, June 20.

Actor and director George Clooney was selected this past June as the 46th honoree. Before him it was actress Diane Keaton in 2017 and composer John Williams in 2016. Prior to picking Williams, the AFI had only chosen actors, actresses and directors starting way back in the 1970s when the recipients were director John Ford (1973), actor James Cagney (1974), director/actor Orson Welles (1975), director William Wyler (1976), actress Bette Davis (1977), actor Henry Fonda (1978) and director Alfred Hitchcock (1979).