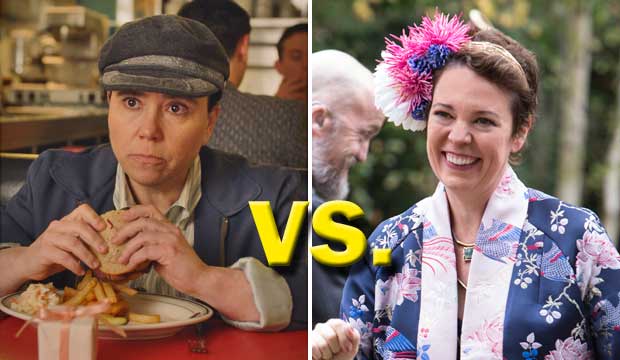 As of this writing Borstein is the front-runner to win with leading odds of 9/2 based on the combined predictions of thousands of Gold Derby users. But the Expert journalists we’ve surveyed from top media outlets give the slight edge to her rival Olivia Colman (“Fleabag”). That would be familiar territory for Colman, who pulled off another stunning upset earlier this year when the “Favourite” star beat Glenn Close (“The Wife”) for the Best Actress Oscar.

And Matt Webb Mitovich (TVLine) is going out on a limb for two-time past winner Kate McKinnon (“Saturday Night Live”).

The Emmys liked Colman even before she caught on at the Oscars: they nominated her for her supporting role in the limited series “The Night Manager” in 2016. But the increased notoriety of her surprise Oscar win could give her a boost here, in addition to the strong support for “Fleabag” overall (11 total nominations) and of course Colman’s standout performance as Fleabag’s deliciously passive-aggressive godmother-turned-stepmom.

SEEEmmy predictions slugfest: Is ‘Game of Thrones’ a done deal, or is there room for ‘Succession’ shocker? [WATCH]

However, Borstein is already a proven winner in this race, and the actors branch of the television academy isn’t any less fond of “Maisel” this time around. The show has already won two performance prizes: guest-acting awards for Jane Lynch and Luke Kirby at the Creative Arts Awards on September 15.

Then again, Colman and Borstein may both be out of luck if they split votes with their co-stars. Colman is up against the aforementioned Clifford, who had more screentime this season on “Fleabag.” And Borstein could be spoiled by “Maisel’s” Marin Hinkle, a TV vet who may be considered overdue by the academy. In a race with votes divided between eight nominees, it wouldn’t take much to steer the category in a wildly unexpected direction. You could theoretically win this award with as little as 13% of the vote, so watch out for McKinnon, Anna Chlumsky (“Veep”), Sarah Goldberg (“Barry”) and even underdog Betty Gilpin (“GLOW”). This contest could turn on a dime. 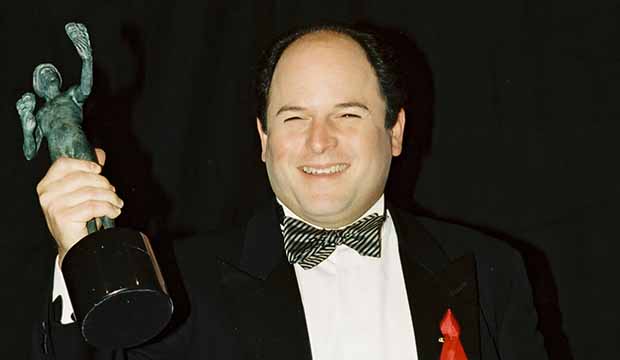