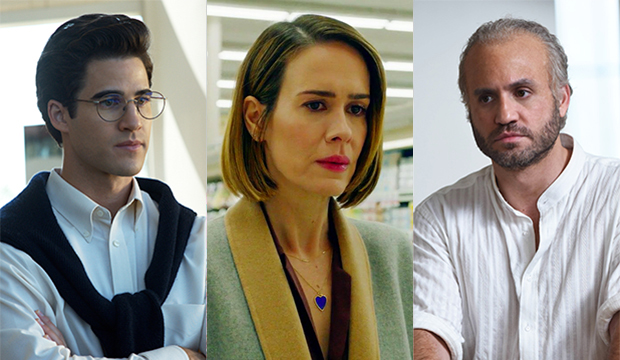 Ryan Murphy may have departed his longtime home at FX for Netflix, but at least two of the franchises he started there will continue on.

During FX’s executive session Monday at the Television Critics Association press tour, FX President John Landgraf said he believes there will be “many more cycles of ‘American Crime Story to come and more ‘American Horror Story’ to come.”

“American Horror Story” has already been renewed for Seasons 9 and 10, which will premiere this year and next year, respectively. Landgraf knows the theme of Season 9, but declined to reveal it. “I gotta let Ryan talk about that if he and when he wants to,” he said.

As for “American Crime Story,” FX has “three or four ideas in active development where we’ve sort of acquired rights,” Landgraf shared. “We’ve got writers working on them. … I couldn’t tell you which one of them will be ready first.”

Originally, an “American Crime Story” installment about Hurricane Katrina was scheduled to be the second season, which, of course, ultimately became “The Assassination of Gianni Versace,” while the “Katrina” season was delayed to undergo a retooling. But now “Katrina” will probably not happen at all. “As far as I know, ‘Katrina’ is not still in the mix,” Landgraf said.

Also on the backburner is a second season of “Feud,” which was supposed to focus on Princess Diana and Prince Charles but was scrapped last August.

“Right now, Ryan doesn’t have an idea for the next cycle of ‘Feud,'” Landgraf said. “Having worked with Ryan now for 16 years, he gets excited about something, calls you and says, ‘Good news, ‘I have a new cycle of something coming.'”

Landraf “wouldn’t be surprised” if Murphy calls down the road with a new idea for “Feud,” but don’t hold your breath for now.