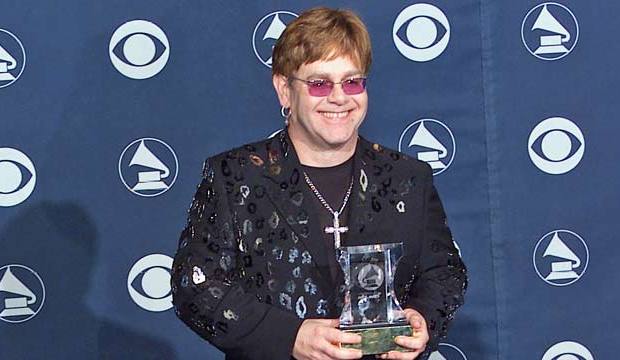 In a Gold Derby exclusive, we have learned the themes for the Top 5 episode of “American Idol” Season 17, which will air Sunday, May 12 on ABC. Read on for all the juicy details.

“American Idol” has regularly featured a round of Elton John songs for competitors to perform. The British rock legend even was a mentor way back on Season 3 in 2003 when such contestants as winner Fantasia Barrino and future Oscar owner Jennifer Hudson were vying against one another.

The show is reviving the tradition this week tied to the upcoming big-screen musical biopic, “Rocketman,” starring Taron Egerton as the flashy piano man and directed by “Bohemian Rhapsody’s” Dexter Fletcher. To prepare the Top 5 singers — Alejandro Aranda, Laine Hardy, Wade Cota, Madison VanDenburg  and Laci Kaye Booth — the fivesome were among the first to view the film that opens nationwide on May 31. Let’s hope they picked up some fashion tips and get their bling on Elton-style.

SEE ‘American Idol’: Katy Perry is caught on camera getting picky about her wedgie

This week, however, each contestant is required to sing three songs. Besides a Sir Elton classic, they will perform a pick chosen by in-house mentor Bobby Bones  as well as a song dedicated to their heroes in honor of Mother’s Day.

This Sunday’s episode will air at 8 p.m. ET and at 5 p.m. PT on ABC.  The West Coast will also get a rebroadcast during the show’s normal time slot at 8 p.m. Once again, viewers can watch and vote for their favorites across all time zones simultaneously. They will be able to vote by text via AmericanIdol.com/vote and on the “American Idol” app during the show.

Be aware! This last show before the three-hour finale on May 19 that will send two contestants packing. So make every vote count!