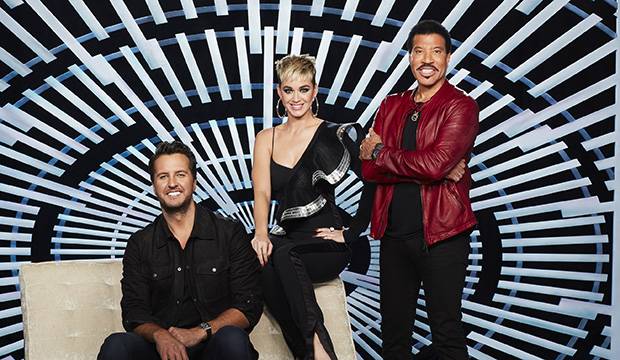 “American Idol” is definitely returning for its third installment on ABC (and 18th overall) next season. Less certain? The fates of judges Katy Perry, Luke Bryan and Lionel Richie, whose contracts expire after the current season wraps on Sunday. ABC Entertainment President Karey Burke, however, believes that the trio will return to the judges’ table next spring.

“I’m very hopeful we’ll be able to get them back,” Burke said Tuesday during Disney TV’s upfront presentation.

Deflecting off the negotiations, Burke said that everyone is focused on producing a great season finale at the moment, but contract talks are underway. “We are in those conversations,” she said. “We’re focused on getting through Sunday and we’ll get back in conversation.”

SEE ‘American Idol’ Season 18 is a reality, but will Katy, Lionel and Luke return as judges?

The Hollywood Reporter reported on Monday that offers have gone out to all three judges already. Perry’s original contract was for a whopping $25 million, but with “Idol” being far from the ratings juggernaut of its Fox heyday albeit a steady performer, cost concerns will be an issue going forward.

Perry was the first judge to sign on — two years ago this May — putting everyone on notice that ABC was not messing around with its goal to attract big names for the judges’ table. Bryan and Richie joined in September 2017 after initial auditions commenced.